Slovakia is facing a heat wave, with storms expected for the southern and western regions on June 22. 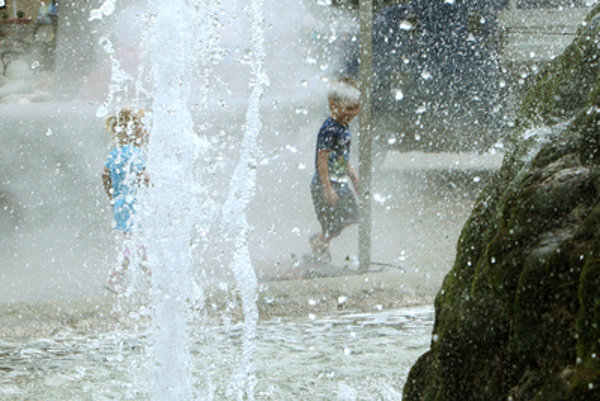 The Slovak Hydro-meteorological Institute (SHMÚ) issued a heat warning for the south-western part of the country for the next few days, with temperatures expected to reach 35°Celsius, the Sme daily wrote. Slovakia is expected to experience extreme heat and drought until the end of June. 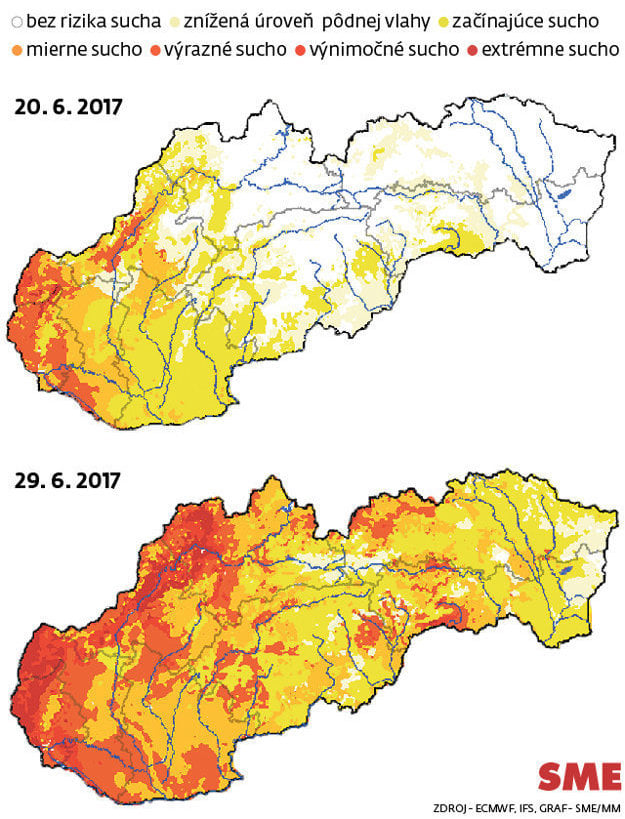 Residents are encouraged to limit their use of water, particularly for watering gardens and are reminded of the increased threat of fire created by droughts.

The west and south-eastern regions of the country are also expected to experience isolated and sporadic hailstorms on June 23 between 8:00 and 20:00, the Trenčín regional website of Sme wrote.