Archaelogists uncover the region's most extensive discovery of the past 80 years. 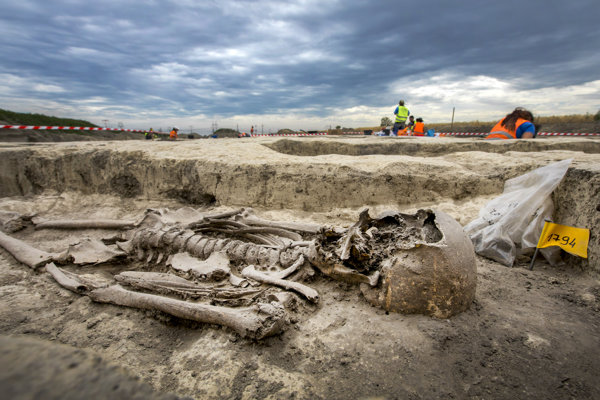 One of the most extensive archaeological sites in Slovakia was revealed during the survey of the plots on which the future Bratislava ring road will be built.

Situated in the Bratislava borough of Podunajské Biskupice, the excavated area dates back to the 8th century. The archaeologists who have been working on the site for five months have uncovered more than 460 Avarian graves containing objects like men’s bronze belt buckles depicting mythological motifs of animals and women’s bronze jewellery.

Among the most precious discoveries is a coin minted during the rule of Charlemagne (Charles the Great), the king of the Franks. It comes from years 771-793 and belongs among the European rarities, the SITA newswire reported. 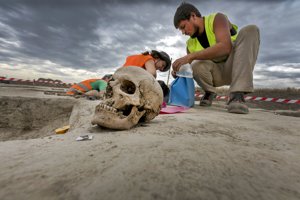 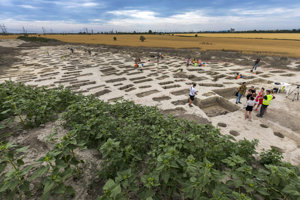 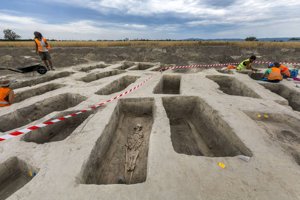 Such a discovery happens once in a lifetime, said the head of the Via Magna survey Milan Horňák.

“Nothing more extensive or more exceptional from that period has been found around Bratislava for the past 80 years,” Horňák said, as quoted by SITA.

Once the survey ends, the discoveries will be on display in the Archaeological Museum of the Slovak National Museum in Bratislava.