Ballet legend Sergei Polunin will be guest of SND

The world-renowned personality of contemporary ballet will present two choreographies at the Slovak National Theatre in September. 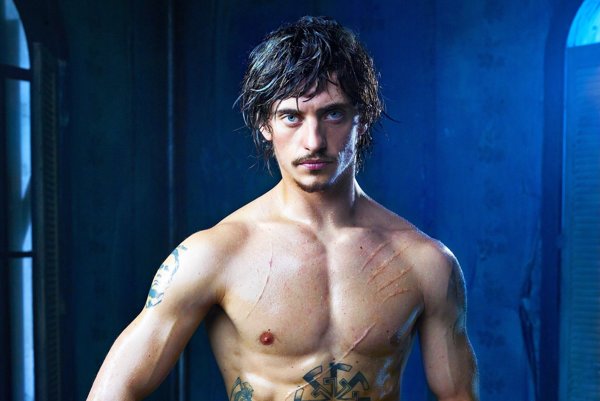 A rare opportunity to see his mastery first-hand comes with the Slovak premiere of the film Dancer, in which US director Steven Cantor captures the exceptional career of this man and explores the luck he had and the price he paid to become “the James Dean of the Ballet”, the SND wrote in a press release.

After the screening of the film and a performance of Polunin, a discussion with him will follow, exploring his views on dance and the ups and downs of his life, hosted by the producer of the evening, Milosh Harajda.

“As soon as I saw the premiere of Dancer in London, I contacted the producers and wanted the distribution rights for the Czech Republic and Slovakia, especially as the latter country neighbours his homeland, the Ukraine,” Harajda said for SND. “I knew the audience in Slovakia would appreciate his life story in a different way and this was confirmed on the day when we launched the sale of tickets; 2,000 of them were sold in four minutes, which is an historical record for the Czech national theatre,” he summed up.

From Ukraine to top ballet ensemble(s)

Sergei Polunin was born in 1989 in Cherson, Ukraine, and started ballet aged four. From the age of eight, he attended the State Choreographic Institute in Kiev. From the age of 13, he has been living in the UK, where he became the youngest member of the Royal Ballet, London at 19, and was appointed the lead at age 23. Since then, he has shocked the world several times, for example when he announced that he would stop dancing to pursue an acting career, only to change his mind and remain faithful to ballet.

His last piece should have been the video directed by US photographer and music director David La Chapelle to the song Take Me to Church (by Hozier), which, to the contrary, only boosted the global fame and prestige of Polunin.

The performance in Bratislava’s SND building on September 26 is (apart from a later gig in London) his only live dance this year the Slovak National Theatre informed. This is his first performance in this country.

Due to enromous interest, a second evening was added, starting September 27, also at 19:00.