It is the only open air pool in the Old Town; this summer access is free. 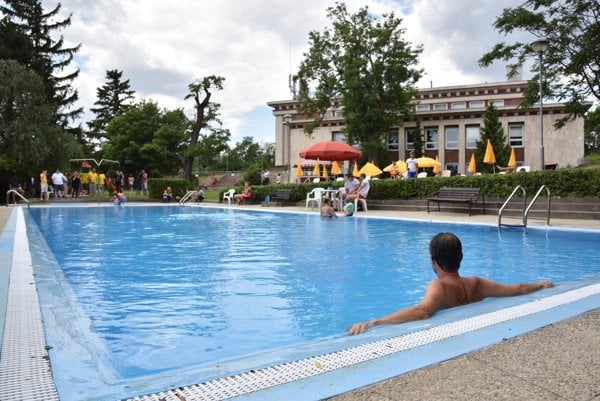 Visitors and citizens of Bratislava can again enjoy the summer at the Mičurin open air pool at the premises of the Ekoiuventa centre in the Old Town. The revitalised pool was opened on July 4 after a two-year break. The ceremonial opening was attended by the Education Minister Peter Plavčan, whose ministry is the owner and administrator of the premises.

“We have managed to return life to the Mičurin pool and we have opened it to the public again,” said Plavčan. “Because the pool has not been functional since 2015, it will be free to visitors for the whole summer season. We are doing this to make it even more attractive.”

Visitors can use the pool daily, between 9:00 and 19:00. Depending on the weather it should be in operation until mid-September.

The daily capacity of the pool is 150 people. They can enjoy the 20-metre long pool and there is a playground for children. A buffet may also be opened as of July 8.

The ministry invested €90,000 into revitalisation of the pool and its technologies as well as the local amphitheatre.

The aim of the Education Ministry is to return life to the main building of Ekoiuventa. 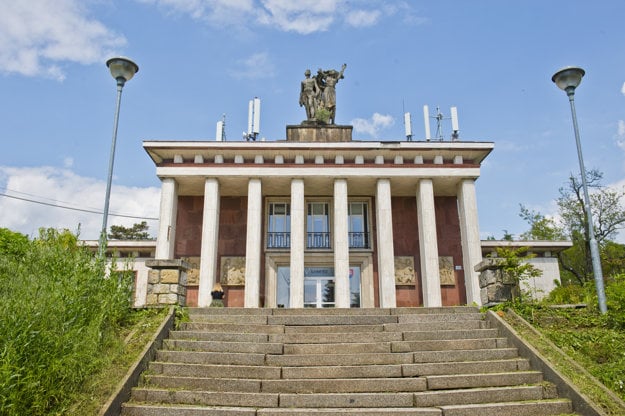 In the past, the premises of Ekoiuventa served children and youths as a place to spend their free time. After the fall of the previous regime in 1989 Ekoiuventa, located in a lucrative part of the city, came under pressure from developers who gradually bought up plots of land around its edges. As a consequence, the Ekoiuventa centre is now only a fragment of its original size.