The first Slovak tennis player who made it to the Wimbledon semi-finals has been knocked out of the tournament. 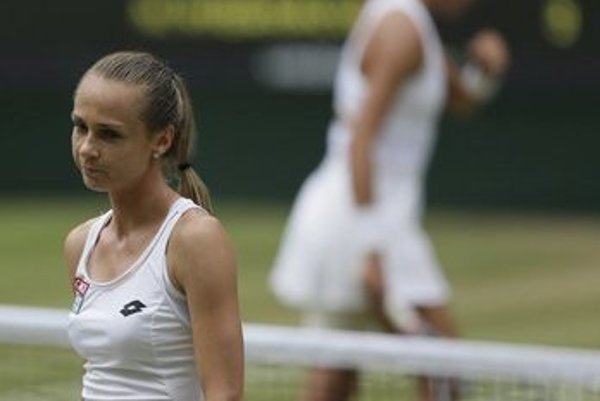 In March, Magdaléna Rybáriková was among the top 500 tennis players in the world. Now she has moved to 33rd place and has earned £550,000 after great performances at Wimbledon.

Her “fairytale” as Rybáriková described her success in the tournament, ended on July 13 in the match with Spanish player Garbiñe Muguruza Blanco, finalist of Wimbledon 2015. 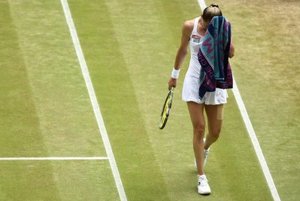 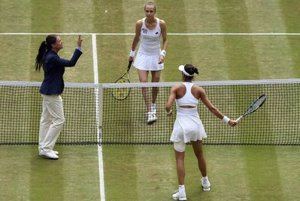 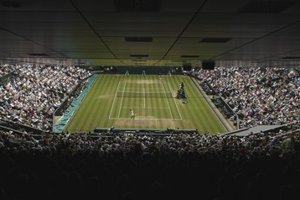 “She [Magdaléna] is a very talented palyer and she was playing really well during the whole tournament,” Garbiñe Muguruza told the press, adding that she had an advantage because she had experienced Grand Slam semi-finals in the past.

It is an historical success for Rybáriková, and for all female Slovak tennis players. Before her victory, only three other players made it to the quarter-finals: Dominika Cibulková, Daniela Hantuchová and Karin Habšudová-Cíleková. None of them advanced as far as the semi-finals, though.