The altar is the most prominent work by wood-carver, Master Paul 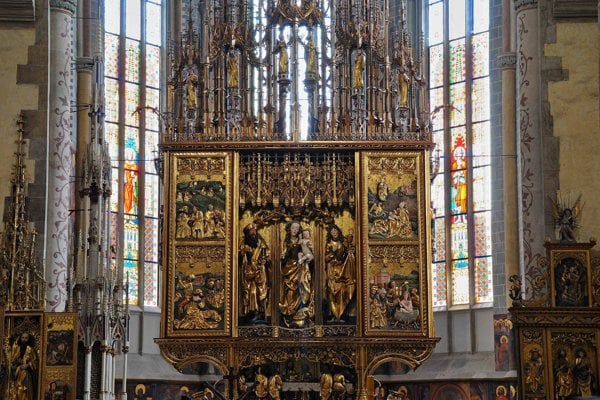 It is the 500th year since the installation of the gothic altar by Master Paul in St Jacob’s Basilica in Levoča, eastern Slovakia. The anniversary celebrations will culminate with, an Evening with the Master, due to take place in the basilica on Saturday, July 22. The event, also to be broadcast live by the public RTVS, will pay tribute to the work of the well-known medieval carver who made the altar. It will focus on Master Paul and his contribution to the region with performances by musicians like Marián Čekovský, Korben Dallas, Katarína Knechtová and others. 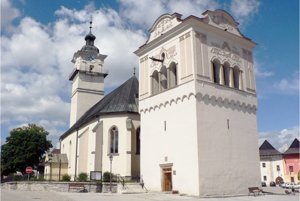 Read also:12 places where you can see the works of one of the best medieval wood carversRead more

There are several altars in St. Jacob’s Basilica, but the altar made by the Levoča-based carver, Master Paul is the most significant. The altar, at 18.62 metres high, is the highest, late-gothic altar in the world. It is 6.72 metres wide and was created between 1507-1517.

“It was made of lime wood in the workroom of Master Paul, who is considered to be the greatest medieval artist of Slovakia,” Zuzana Beregházyová of Levoča Town Hall told the TASR newswire.

In the altar cabinet, there are three monumental sculptures of the Madonna and child, Saint Jacob and Saint John the Apostle. The lower part portrays the Last Supper. 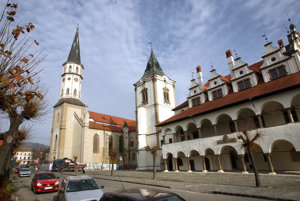 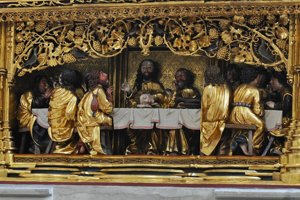 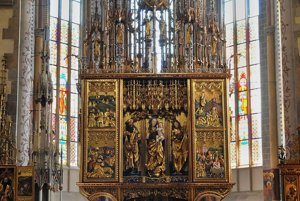 St. Jacob’s Basilica is the third biggest gothic church in Slovakia. It was built in the 14th century and preserved on its walls are mediaeval wall paintings. In total, it houses 11 gothic, renaissance and baroque altars.

The artwork by Master Paul has been restored several times. The latest large-scale restoration started in 2012 and took almost three years for the monument to be returned to its original look. Some €300,000 was spent on the restoration work, of which approximately €220,000 was provided by the German Foundation, Messerschmitt Stiftung, and the rest was paid by the Roman Catholic Parish Office in Levoča. 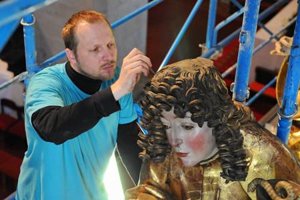 Since 2009 the historical centre of the Foundation Messerschmitt Stiftung, along with the altar, have been inscribed in the UNESCO World Heritage List.

There are several more altars by Master Paul and his workshop in the Spiš region but also in other parts of eastern Slovakia. These can be found in bigger towns like Poprad and Kežmarok, but also in tiny churches in Ľubica, Stratená or Hrabušice.