What do you get in your washing powder?

The washing powder sold in Germany has 20 percent more active washing agents than the powder sold under the same name in Slovakia. Different regions have different laundry habits, the producer argues. 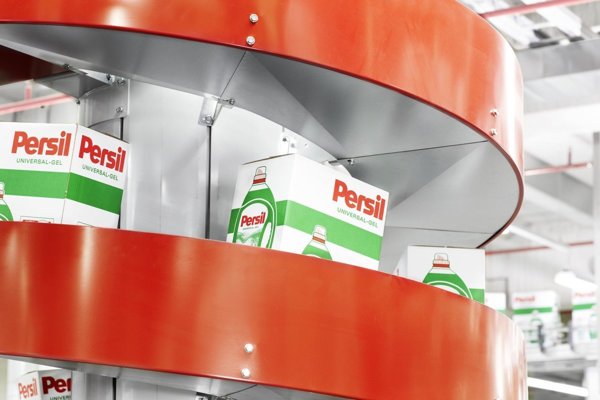 The composition of Persil washing powder differs between the countries of the European Union, the Henkel company admits. The washing powder sold in Germany has 20 percent more active washing agents than the powder sold under the same name and in the same packaging in the Czech Republic and Slovakia.

“There are regions where customers wash in lower temperatures and in other regions they use higher temperatures,” stated Henkel, as quoted by the Sme daily.

Henkel's study shows that households in Slovakia and the Czech Republic wash their clothes using higher temperatures than in other EU countries, so the powders sold here do not need so many washing agents as the higher temperatures make a smaller amount effective.

The producer defends itself with results obtained by the well-known testing institute WFK in Krefeld. Persil from Germany and Hungary was tested there in April. Henkel claims that Hungarian powder had the same effect as that in Germany.

However, the Czech Ministry tested the powder sold in Hungary and found out that it also contained less washing agents.

Tests were done by the Czech Ministry of Agriculture. They tested 21 products, both household chemicals and food, in Germany, Austria, the Czech Republic, Slovakia and Hungary. Only three products were found to have the same composition in all five countries.

The European Commission is responsible for dealing with the differing quality of the same products and the next negotiation is scheduled for October.