Bahlsen reacts to pressure, cookies will be the same across Europe

Butter will now be used for products meant for the eastern-European market. 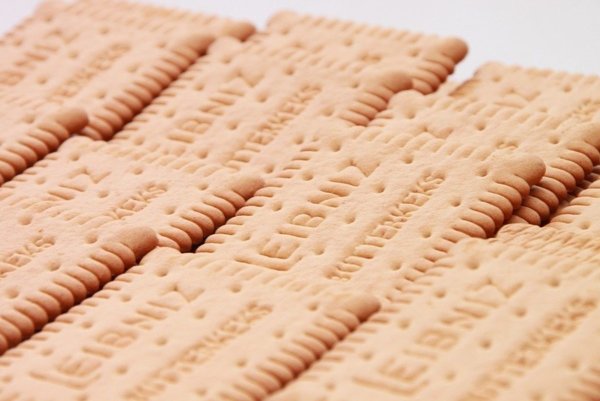 Bahlsen, the German producer of cookies, has reacted to the pressure of central-European countries and unified its production standards in Europe. It will now put butter – as prescribed by the original German recipe – instead of palm oil in products meant for the eastern-European market.

“We satisfied the wish of consumers,” the company spokesperson told the Sme daily. The change in Bahlsen Poland, which supplies the whole eastern-European market, took place at the beginning of July, and the decision for the change had been made several months ago, the company wrote in a statement.

The Visegrad Group countries of Slovakia, the Czech Republic, Poland and Hungary have criticised the practice of selling products with the same name but different ingredients in individual national markets within the European Union.

They have put more pressure on the EU to prevent this by introducing control mechanisms, Sme wrote on July 22.

“We acknowledge that part of the globalisation process is the constantly growing expectation of producers that products – regardless of the market in which they are offered – suit the same standard,” the company’s statement notes. However, the company spokesperson added that consumers will not see the change from one day to the next.

The family company Bahlsen from the Lower-Saxony city of Hannover has been producing the cookies since 1889. Last year, it had a revenue of €552 million.