The Defence Ministry is purchasing nine helicopters worth $261 million via a US government programme. 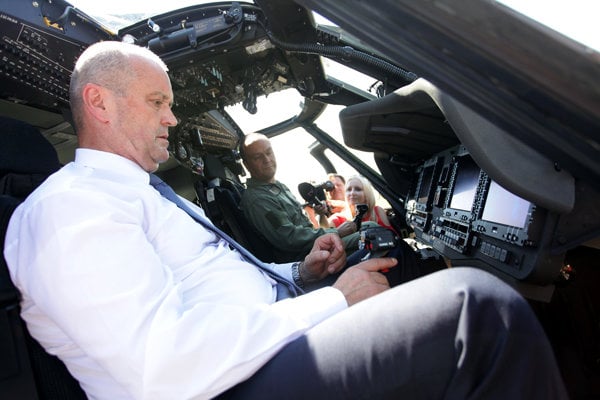 New Sikorski UH-60M Black Hawk helicopters were handed over to the Slovak Air Force by Defence Minister Peter Gajdoš (a Slovak National Party/SNS nominee) at a military helicopter facility in Prešov in eastern Slovakia on August 3. The new US-made helicopters are set to replace the current Mi-17s, which are nearing the end of their lifespans.

Minister Gajdoš called the ceremony a watershed moment in terms of modernising the Slovak Air Force. 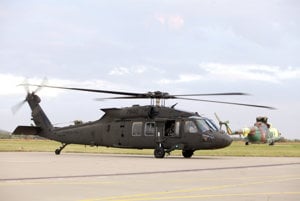 “I trust that the first two [machines] will be gradually joined by another seven under an agreed deadline in line with the approved contract,” said Gajdoš as cited by the TASR newswire. “This modernisation of the Slovak Armed Forces and Air Force in particular will enable the Air Force to provide support to the military operations of ground forces and special forces and, of course, also provide domestic crisis management during crisis situations such as floods, snow drifts and fires.” 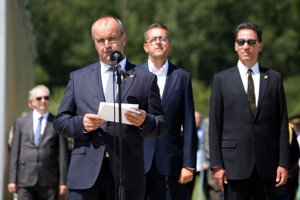 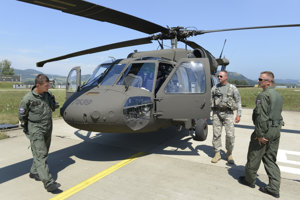 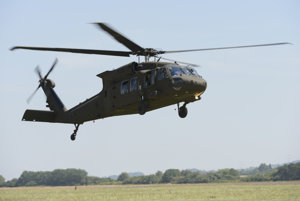 Gajdoš hopes that the modernisation of the military will continue among ground forces as well as in the Air Force.

“In the next few weeks, I’ll be seeking a mandate from the government and parliament to pass a long-term modernisation plan,” said Gajdoš. “We’ll be pursuing the modernisation of the Slovak Armed Forces to make them compatible with our NATO coalition partners in terms of helicopters and ground forces.”

The Defence Ministry is slated to purchase nine helicopters worth $261 million via the US government programme Foreign Military Sales.