A British athlete will represent Slovakia 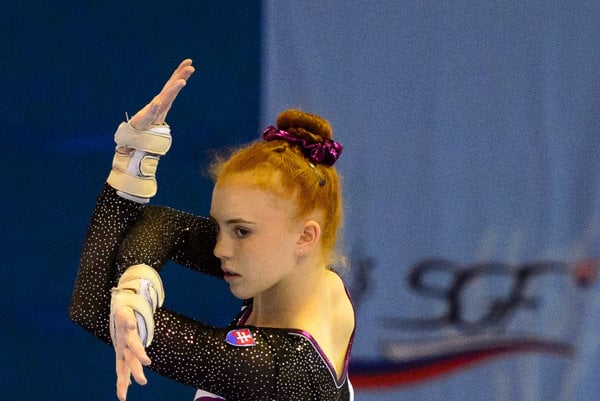 Slovak sport gymnastics have gained a new reinforcement from the United Kingdom. Only 15-year-old British athlete Chiara Bunce was given permission by the International Gymnastics Federation (FIG) to represent Slovakia, the Šport daily reported in mid-March 2017.

“Chiara has a double citizenship; her mother comes from Liptov, her father is British,” said Ingrid Baturová from the Slovak Gymnastics Federation, as quoted by Šport.

She learned about Slovakia via Detva-based coach Katarína Krekáňová with whom Bunce has been in contact since 2011.

“Since there is huge competition in the UK, the chances to get into representation there are lower than in Slovakia,” Barutová added for Šport.

Bunce is training in Heathrow under the supervision of Vince and Michelle Walduck who cooperate with former Russian representative Natalia Ilienko-Jarvis. She has already won several medals at British youth championships.

“Chiara is looking forward to representing Slovakia, it will be a better opportunity to show her talents,” Bunce’s mother told Šport.