The aim is to fill gaps in the labour market. 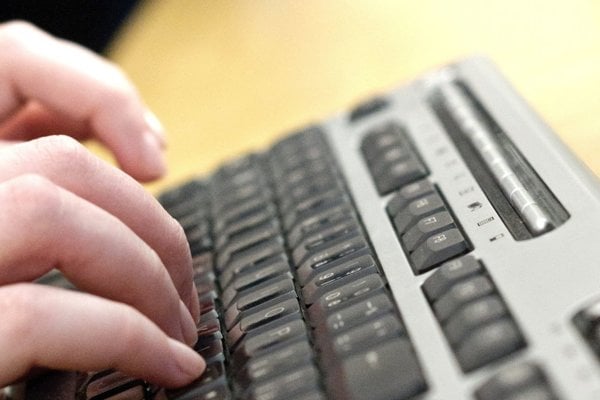 Modern dual education in Slovakia should not focus exclusively on the automotive industry and only secondary school students. It is also necessary to educate university students, particularly in the field of modern information technologies, said Deputy Prime Minister for Investments and Informatisation Peter Pellegrini during his visit to the Nitra-based Mühlbauer Technologies.

“This is the way because many IT companies need people with university education,” Pellegrini stressed, as quoted by the TASR newswire.

There is a huge demand for qualified workers in the labour market who can find a job in IT firms, he added.

“I keep saying and will continue to say that there are only two ways,” Pellegrini continued, as quoted by TASR. “One of them is that we will immediately start focusing on university school students and will prepare them in IT firms within the dual education system.”

The other way is requalification, focusing particularly on those who picked the wrong university and are not working in the field they studied.

“There is the possibility of them having the capacity to be requalified to the IT field during a six-month or one-year intensive training and be able to fill the empty positions,” Pellegrini said, as quoted by TASR.

It is, however, necessary to find money for requalification. The market is so exhausted that the state needs to invest into people who have job, but could work at a better position, the deputy prime minister stressed. This concerns thousands of young people, he added.

To educate people in the IT field, the state plans to launch a new project financed via EU funds. It wants to establish an IT academy that will educate experts starting from primary schools.

“I will not reveal the details, but it will be a big project to be joined by hundreds of primary, secondary schools and universities, and thousands of teachers,” Pellegrini said, as quoted by TASR. “The project will connect the government, the education sector, the industry and the European Union.”