Eset faces a lawsuit of €15 million for patents

The antivirus-software developer Eset is facing a lawsuit concerning patents filed by the California-based Finjan company, known for this type of disputes also from abroad. 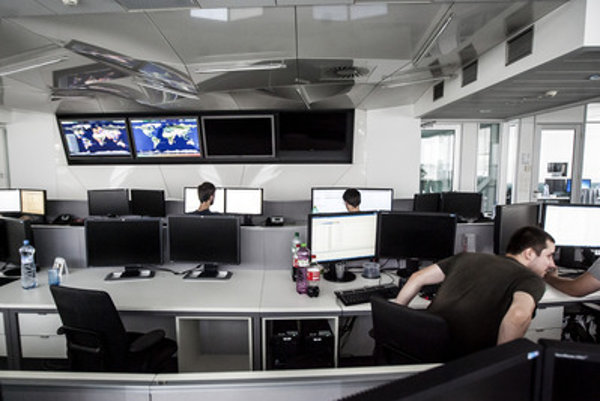 Estet is involved in disputes over patents for which it might pay up to €15.5 million, the Hospodárske noviny (HN) daily wrote on September 7. The lawsuits were submitted to the courts in the USA and Germany by the US company Finjan.

Such lawsuits are common under US jurisdiction, Eset’s spokesperson Zuzana Hošalová told HN, adding that Finjan sues nearly every important company active in the cyber security field. She refused to comment on the ongoing disputes. The US company questions the antivirus programmes that allegedly use their solutions protected by licences. One of the two suits, in which Finjan accuses Eset of violating six patents, was submitted to the Californian court in July 2016. The company extended the complaint last month, asking for compensation at €15 million for damages. In Germany, it is asking for €0.5 million.

Finjan has many such lawsuits

“Finjan sues practically all important companies enterprising in cyber security,” Hošálová commented on the US firm. “As for the ongoing lawsuits in the courts in San Diego and Duesseldorf, Germany, Eset will not comment on these proceedings.”

Finjan does not like the anti-virus programmes which allegedly use their patent-protected solutions. One of the suits against Eset was expanded about a month ago, and it estimates the damage caused on the US market at €15 million. In Germany, Finjan is accusing Este of violating one of its patents and asking for half a million euros as compensation.

The first proceedings are planned for October 5.

On the other hand, Eset sued Finjan before the Munich court, contesting the validity of the patent whose alleged violation is the cause of the German lawsuit against the Slovaks.

These are the first lawsuits of such extent against Eset, which has branches in several countries around the world, the daily wrote. However, the Slovak firm is in good company – as companies like Symantec, FireEye, Palo Alto Networks, Blue Coat Systems, Cisco and Avast Software have been sued by Finjan – while 90 percent of its reveneus last year came from licensing fees.