Refugees are using new smuggling routes, according to the Austrian minister. 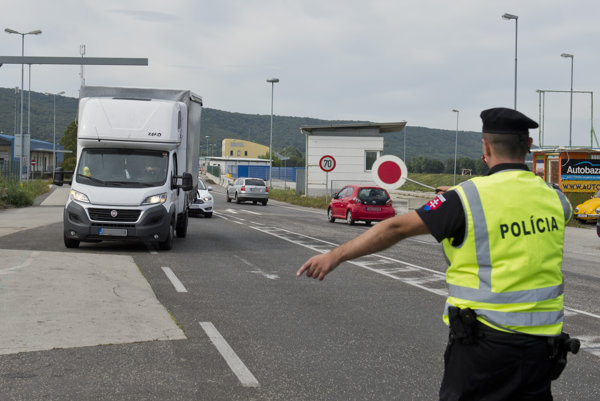 To fight the increasing number of smugglers trying to lead migrants across the borders on their way to northern Europe is the main objective of the police and army members from Austria and Slovakia who started random controls close to their mutual borders.

“Soldiers haven’t helped with the classic police actions in Austria before,” Austrian Defence Minister Hans Peter Doskozil said in an interview with the local daily Die Welt, as quoted by the TASR newswire. “But it is necessary.”

New smuggling routes have been created in the Balkans recently as Hungary and Macedonia have significantly strengthened the protection of the EU’s outer borders, he added.

“We have noticed that many refugees, who currently arrive from Greece and Serbia, are trying to get to the north using a route leading through Slovakia,” Doskozil said, as quoted by TASR, adding they usually pass through Romania or Bulgaria.

Despite stricter border controls, the so-called Balkan route has not been completely closed. Nearly 20,000 new refugees have arrived in Austria this year, 12,000 of whom have asked for asylum. Vienna predicts that about 8,000 asylum seekers have arrived in the country via the Balkans.

Frontex, which helps EU and Schengen associated countries manage their external borders, cannot sufficiently protect the outer borders, according to Doskozil. Austria has thus prepared an action plan for central European countries in case they face new refugee waves. It counts on the participation of police, army and civilians. One of the training exercises was already carried out in mid-September, the defence minister said, as reported by TASR.