Olympic medal winner did not dope

Matej Tóth wins the first battle, but his fight is not over yet. 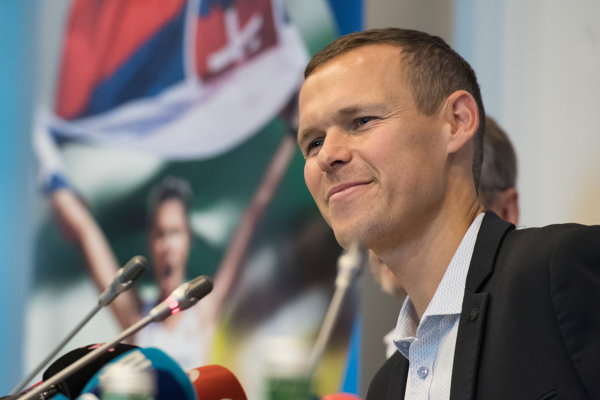 Slovak walker and Olympic medal winner Matej Tóth did not violate anti-doping rules and he can thus continue to compete.

This stems from the recent decision of the Slovak Athletic Federation (SAZ) which accepted Tóth’s explanation of the deflections in his biological passport.

“I’m happy that the disciplinary committee of SAZ decided in my favour,” Tóth said, as quoted by the Sme daily.

The International Association of Athletics Federations (IAAF) has been monitoring his results over the years 2009-2016. Out of 24 samples, only one was out of limits. This concerned low levels of haemoglobin from 2016. 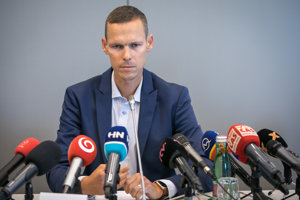 “The fact is that high levels of haemoglobin indicate doping,” Tóth explained, as quoted by Sme.

Tóth defended his results in front of the disciplinary committee in mid-August. It then ordered several analyses to prove or disprove the statements.

“All analyses were in Matej Tóth’s favour,” said head of the committee Ivan Čillík, as quoted by Sme.

Moreover, the walker underwent a polygraph test, answering questions about doping and his case.

The decision, however, is not final as it will now be inspected by the Athletics Integrity Unit. Moreover, if the IAAF or the World Anti-Doping Agency (WADA) disagree with Tóth’s explanation, they can challenge it at the Court of Arbitration for Sport in Lausanne, Switzerland, Sme reported.

Both institutions have 21 days after receiving the decision to comment on it.