Robert Fico is not Saddam Hussein

It would take too long to list all the crazy distortions the international media presented about Central Europe and the Czech election campaign this week. 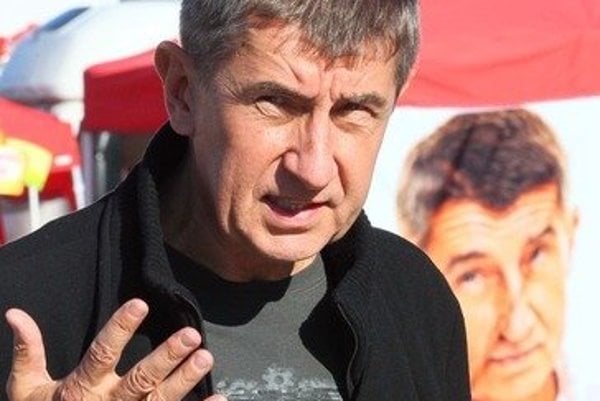 My perception of the international media took a pretty negative turn this week. In the lead up to the Czech election, foreign coverage of the campaign has shocked me to say the least. Reading these stories, one would believe that the region we all live in, Central Europe, is a lot like Syria or Turkmenistan.

It would take too long too list all crazy distortions that were presented this week, but a pair of examples from the United States might help.

Read also: Babiš: I am not a crook, read the story of Chirac or Berlusconi Read more

Foreign Policy magazine published a piece arguing that Andrej Babiš as Czech prime minister would mean the Czech Republic was “falling under Putin’s shadow”. For some reason a former U.S. ambassador to Bahrain was considered an authority on this subject, and it presented essentially no evidence to back that claim. Some twisted combination of controversial statements by long past his prime President Miloš Zeman, the Brexit vote and Turkey’s new missile system somehow meant that future Czech governments were going to be a Kremlin puppet.

Reading something like this puts me in the odd position of defending Andrej Babiš. While I am not necessarily a fan, the argument that Mr. Zeman has any power over Mr. Babiš, or that Babiš has some sort of natural desire to be close to Russia is hallucinatory. These are among the least concerning things that would come out of Mr. Babiš running the country.