It is pointless to talk about the wins and losses of Czech political parties - the one who lost is the Czech Republic. 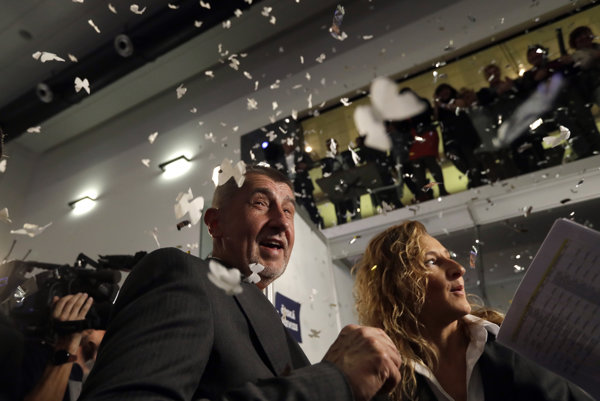 In Slovakia, we have long felt that the Czechs are in a different place politically. While we struggled for democracy against Vladimír Mečiar, who was not anchored in any ideology but was driven by a thirst for power, in the Czech Republic the struggle was about ideas.

Left or right? ODS or ČSSD? There was a legitimate conflict that takes place in advanced countries among whom we too wanted to belong. The tax rate, ethics, and other often quite inspiring discussions were part of the political scene.

But that is over now. The Czech Republic lost on Saturday, and the struggle over ideas is past. Instead, the time has come when voters are addressed through populist slogans.

The high result of Tomio Okamura dispels the idea that there is no place for racism in Czech politics.