Czechs have elected a Slovak-born billionaire

Observers do not expect the results of the Czech election to impact Czech-Slovak relations. 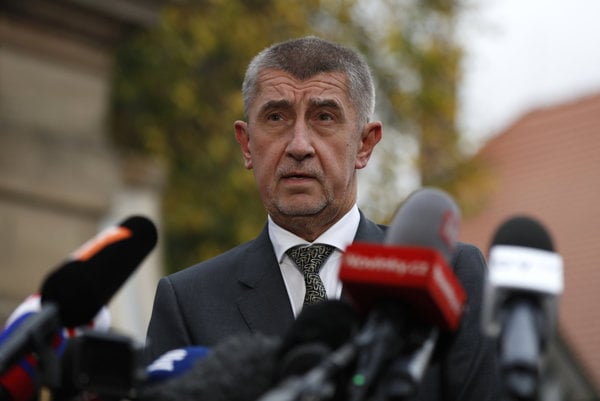 There is more than one post-election development scenario in the Czech Republic. Most of them are counting on Andrej Babiš, the controversial tycoon of Slovak origin, to become prime minister.

Babiš, who served as the Czech finance minister in the past election term, is considered a controversial figure in Slovak business. Deemed the richest Slovak, Babiš bought two Czech leading dailies, MF Dnes and Lidové Noviny, in 2013. His Agrofert conglomerate also owns the Hospodárske Noviny daily in Slovakia.

“I broke not only the political system, but also the media system,” Babis said in a pre-election interview.

Read also: Babiš: I am not a crook, read the story of Chirac or Berlusconi Read more

Another controversy is linked to Babiš’ court dispute with Slovakia’s Nation’s Memory Institute (UPN), which listed him as a confidant of the Communist-time secret service StB in 2013. Babiš denied any collaboration with ŠtB. The Bratislava Regional Court and the Supreme Court decided in Babiš’ favour but most recently the Constitutional Court’s senate issued a verdict on October 12 stating that the ÚPN’s rights were violated and changes the way courts are supposed to deal with such cases.

Major Slovak dailies commented on Babiš’s victory with concerns. They have likened him to the Hungarian and Polish governments, which have recently been moving away from principles of liberal democracy.