Where are the best Slovak hospitals?

An economic think-tank made a survey of Slovak hospitals, evaluating four criteria in two categories of facilities. 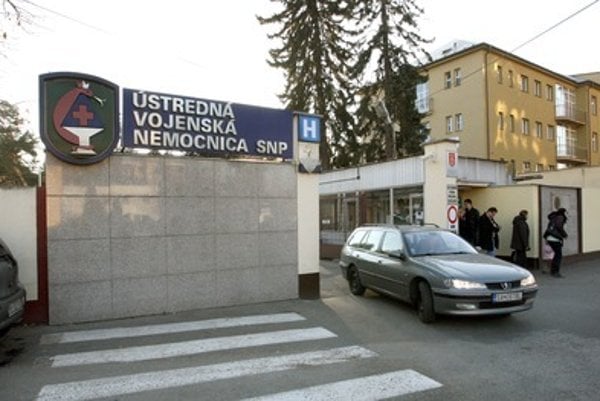 Ružomberok military hospital, the bets in its category in the whole of Slovakia. (Source: Sme - Ján Krošlák)
Font size:A-|A+

The best hospitalsare SNP Central Military Hospital in Ružomberok (Žilina Region) and Stará Ľubovňa Hospital (Prešov Region), according to an evaluation of health-care facilities put together by the Institute for Economic and Social Reforms (INEKO) economic think-tank.

The hospital in Ružomberok received the best ranking in the category of state university and faculty hospitals; Nitra Faculty Hospital was second in this section, followed by Banská Bystrica Faculty Hospital; the TASR newswire reported on October 24.

Meanwhile, the hospital in Stará Lubovňa topped the list of general hospitals. The second place went to Košice-Šaca Hospital (private) followed by the Poprad Hospital (a state one).

The worst hospitals in Slovakia include the Žilina Teaching Hospital and, the second worst in its category, the Bratislava University Hospital. From among general hospitals, the worst are in Považská Bystrica, Galanta and Bojnice, according to Sme.

INEKO assessed four main criteria: the satisfaction of patients, the quality of health care provided in the hospital, transparency and economic governance of the hospital.