No chemicals are included in the beverage that doesn’t stain teeth. 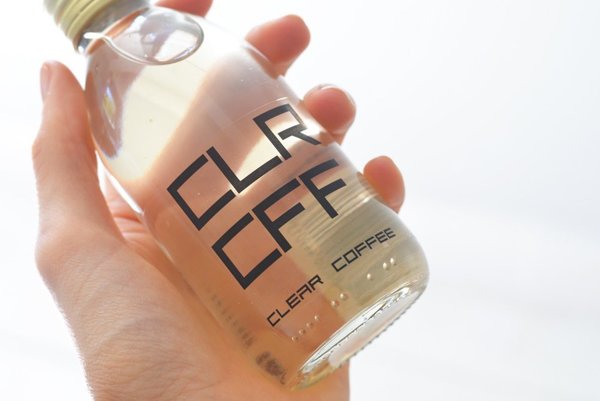 Dávid Nagy from Košice loves coffee, as many other people do. The only problem he has with this drink is that it stains teeth, so he created transparent coffee, Dobré Noviny wrote.

He succeeded in creating transparent coffee after three months of experiments. At first sight, the transparent liquid in the bottle looks more like water than coffee but the taste and refreshment is the same as normally brewed coffee.

Dávid got the idea in 2012 and cooperated with his brother Adam to create a new method of coffee processing. The blend they use is made of Arabica varieties and is made from only water and coffee beans. The caffeine level is similar to a double espresso or French press.

“We wanted to create coffee that stimulates refreshment and has low calories,” he describes on his website.

The coffee has gained popularity mainly in the UK but is spreading also beyond the borders of Europe.