It is well known that music connects, but this is especially true for the festival of klezmer, which takes place in two intertwined capitals, and which offers the combination of Slovak, Balkan and US musicians. 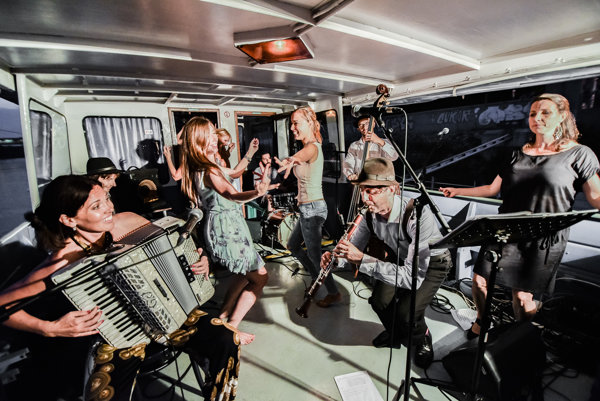 The music typical for Jewish inhabitants of central Europe, klezmer, is regaining popularity in the genre of ethno- and world music. One of the renowned festivals of this type of music, KlezMore Vienna, has been taking place in two capitals lying close, Vienna and Bratislava, for several years already.

The 2017 edition, which takes place in Bratislava on October 30 (in V- Club) and November 6 (DK Zrkadlový Háj house of culture), offers a fine selection of musicians.

The opening concert brings a fusion of klezmer and jazz, by renowned uD trumpetist Paul Brody (last year, he played in Bratislava with the Semer Ensemble) and his project Sadawi. In Bratislava, Sadawi will mostly play compositions from the last album, the Vanishing Night. Their guest will be US accordionist Patrick Farrell, a klezmer star who played – or still plays – in first-rank klezmer bands: Frank London's Brass Allstars, Michael Winograd Trio and The Klezmatics. The third personality to perform within the Sadawi project is German clarinettist Christian Dawid. 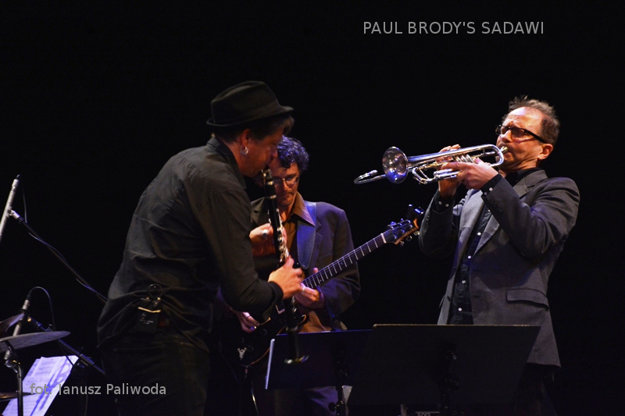 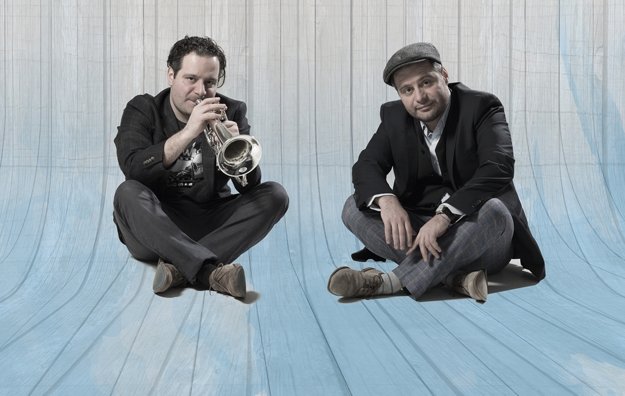 At KlezMORE, they will join forces with famous Balkan twins from a family of artists, the Wladigeroff Brothers, whose ancestors include famous writer Boris Pasternak, as well as renowned Bulgarian composers.