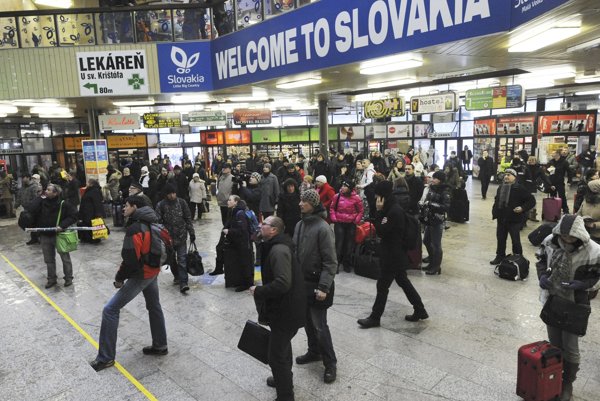 There are several factors behind the decisions of Slovaks to come back from abroad. (Source: TASR)
Font size:A-|A+36

At the turn of the century, many Slovaks were leaving their country for a better life abroad. The massive wave of emigration from the early 2000’s has resulted in the current shortfall of skilled labour in the Slovak market. Slovaks who left within the “brain-drain wave” now seem eager to return. 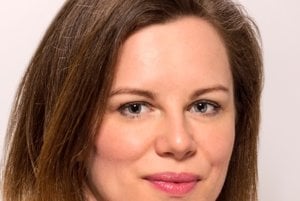 The most Slovaks living abroad are in the United Kingdom, though the precarious situation before the country leaves the EU in 2019 may play a role when deciding whether to return.

Research by the Institute for Forecasting of the Slovak Academy of Sciences (SAV), however, identifies that expats most often return after fulfilling their goals and when a fixed period of time ends. Family and social connections often lure people back as well, experts agree.

“Most emigrants consider their departure only as a temporary solution,” Vladimír Baláž from the institute told The Slovak Spectator. 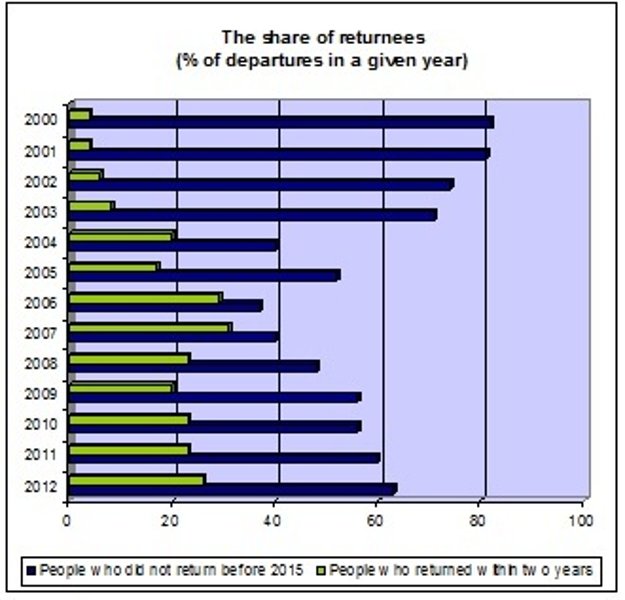 So far, two significant migration waves have taken place since 2000. Though before the EU expansion in 2004 mainly educated young people left Slovakia, during the economic crisis in 2007-2009 it was people who lost their jobs and left to solve their economic situation, according to Martin Kahanec of the Central European Labour Studies Institute (CELSI). These were men going mainly into construction and women into nursing in Austria and Germany.Paid content beyond this line

“When the second group fulfils their ambitions, have something in their pockets and can spend that at lower prices, their return becomes a temptation,” Kahanec said.