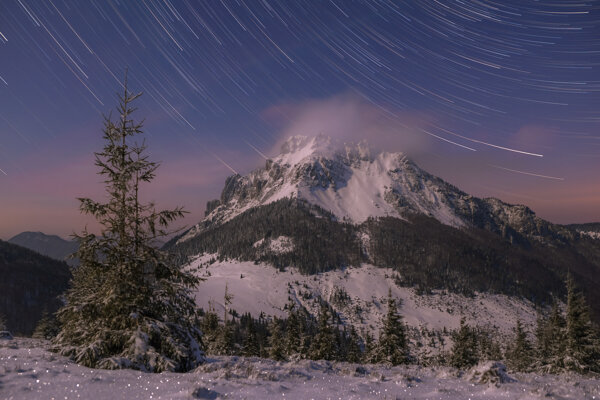 Amateur photographer Majo Chudý, originally from Vinohrady nad Váhom, has travelled more than 10,000 kilometres within Slovakia to get beautiful shots. The travelling and filming for one video takes about a year.

“I walked more than 16,000 metres of vertical difference, often with 25-kilos in my backpack,“ said the 33-year-old for Dobré Noviny.

He was forced to visit some places several times because of the weather. 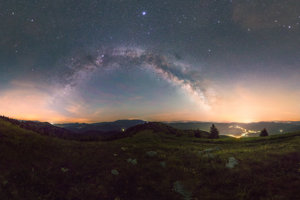 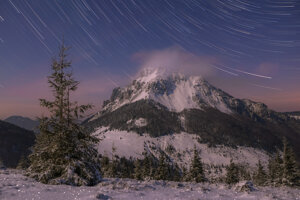 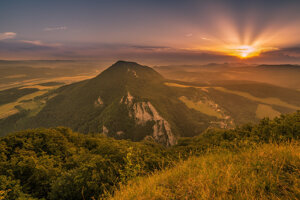 “On the ridge of the Nízke Tatry, at 1,880 metres above sea level, a fox came to check us. While taking photos, it bit a cable for lens heating and wanted to steal lenses from the backpack,” Chudý related, as quoted by Dobré Noviny, adding that wild boars often were waiting at car park. 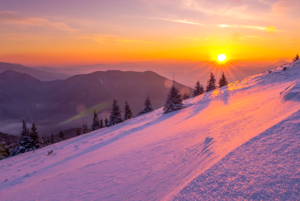 Almost all shots that last only a few seconds in video mean hours spent in the terrain, according to Chudý. When he wanted to have the best light at sunrise or sunset, he was often awake all night waiting on a rock or mountain peak.

“Most of the time, I miss sunset because climbing the mountain takes more time than I expect. But I have also overslept, missing sunrise,” said Majo Chudý, as cited by Dobré Noviny.