Duke of Edinburgh's awardee: I learned to meet my own goals, despite handicap

An example of a young participant in the Duke of Edinburgh's Award programme who was left nearly blind shows how one can push their limits. 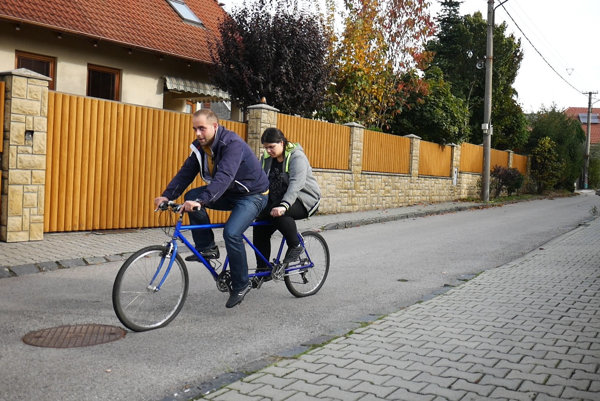 When she was younger, Alžbeta Poláková from Bratislava loved biking. She had to stop after suffering from a serious disease, nearly losing her vision.

Though she stayed locked inside her house, she decided to change her situation and return to biking in her participation in the Duke of Edinburgh’s (DofE) Award programme.

“It was a great feeling to sit on a bike after three years and feel the wind in my hair,” said Poláková, who has recently completed the bronze level of DofE.

She received the award at a ceremony held in early November in Bratislava, alongside 52 other participants. It was attended by Prince Edward, Earl of Wessex, the son of the award’s founder: Prince Philip, Duke of Edinburgh.

The main objective of all participants in the programme is to achieve their goals, which includes pushing personal boundaries, gaining new skills and enhancing their CVs and university applications.

DofE is divided in three sections: volunteering, physical activities and skills. The activities within each section takes a minimum of one hour a week over a set period of time, so they can be fitted around academic study, hobbies and social lives.

Development and regular progress must be shown and all activities must be completed by the participant’s 25th birthday.

To complete the bronze DofE level, one needs to spend three months in each section.

Poláková learned about the programme from her teachers. She did not hesitate to join since she likes trying new things. Her love for biking was one of the factors influencing the decision of choosing tandem biking. 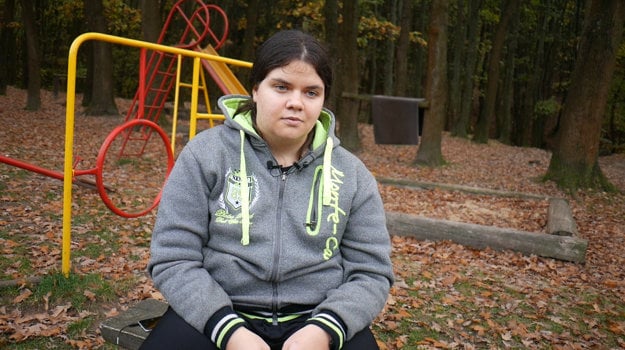 Poláková admits that biking in tandem was very hard at the beginning and she sometimes wanted to stop.