Fifty Shades of Grey: Slovakia's Olympic outfits will not stray from tradition

The official outfit for Slovak athletes at the PyeongChang Olympic Games has been presented; the Slovak Olympic Committee (SOV) is not satisfied. 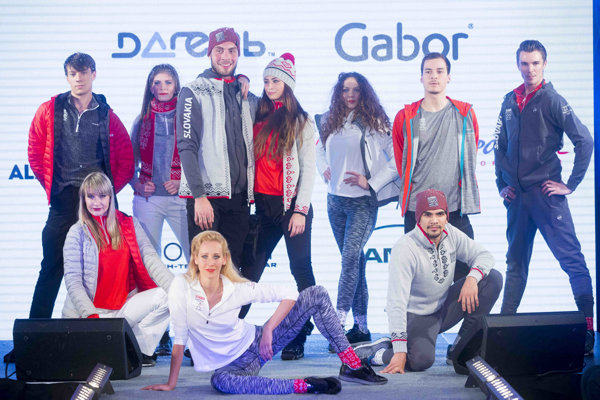 Those looking for Slovak athletes at the Olympics opening ceremony next February will have to search for white and black uniforms with folklore patterned caps and scarves from Čičmany. Slovaks have opted for tradition, again, the Sme daily wrote on November 21.

The famous patterns from the folk architecture in the village of Čičmany, detailed on their scarves, caps, gloves and sweaters, will differentiate them from other countries. Similar designs were used on Slovaks’ clothes at the London (2012), Sochi (2014) and Rio (2016) Olympics.

They wanted other colours

The Olympic athletes will be clothed by the Dare2becompany. The Slovak team’s outfit was first shown at an official presentation 81 days the opening games. None of the athletes have tried on the uniforms yet.

The colour combination was criticised by some Slovak Olympic Committee (SOV) members – they found the various shades of grey, red and white to be quite unfortunate.

At the opening ceremony, women will be dressed in white, and men in black. It is a pity the company could not deliver a tailor-made collection; instead, the outfit was picked from the ready-to-wear collection, said Boris Demeter, representative of the SOV. Demeter also told Sme that it would have been better if colours chosen were closer to the Slovak flag, i.e. white, blue and red.

On the other hand, president of SOV Anton Siekel is quite satisfied with the colours. He also noted that it would be much more expensive to order tailor-made clothes for the athletes. 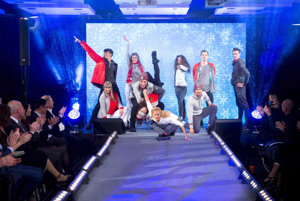 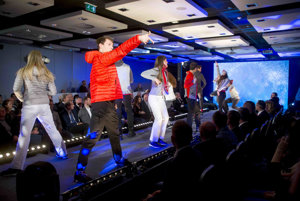 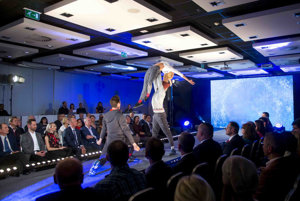 In Pyongyang PyeongChang , more than 50 Slovak athletes should compete. As of now, 25 ice-hockey players, 10 bi-athletes, three figure-skaters and five Alpine skiers will represent the country. Lugers, bobsleigh-racers, cross-country skiers and free-stylists still have time to make the team.

Head of the Slovak delegation Roman Buček estimates that altogether, 54 to 58 Slovak athletes will compete at the Olympics. At the last three Olympic Games, Slovakia has returned with medals. Siekel believes the team can do so again.

The Olympics in Pyongyang PyeongChang will be opened on February 9, 2018.