A Slovak company will exchange lights in Hanoi

The capital of Vietnam will receive a new smart public lighting system from Slovakia. 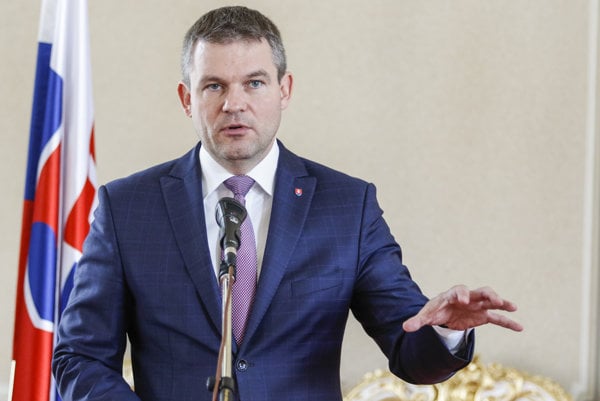 Asseco Central Europe signed a memorandum on cooperation on November 27, concerning the supply of smart public lighting. It is one of the biggest projects of public lighting exchange in the world, whose value should amount to $150 million in the next 10 years, said Deputy Prime Minister Peter Pellegrini, who is visiting Asia on a business trip, as quoted by the SITA newswire.

"This is the first step for Asseco Central Europe," Pellegrini said, as quoted by SITA. "It will not only replace the present lighting technology with state-of-the-art LED lighting but will manage the system. This project, on the one hand, will significantly reduce the electricity consumption of the city, which is one of the largest cost items in Hanoi's budget, but will also increase the quality of lighting as well as improve public safety."

Individual lighting points may serve in the future for other smart city projects, Pellegrini added, as cited by the TASR newswire.

Another Slovak activity in Vietnam is expected to be Slovak children TV broadcasting, and the construction of the Tower of Friendship in Ho Chi Minh City by a Slovak investor.

The Slovak delegation led by Pellegrini met with Vietnamese President Tran Dai Quang in Hanoi on November 27. The Vietnamese head of state praised the fact that a number of top representatives of the Southeast Asian country had received their education in Slovakia. He added that a growing number of Slovak entrepreneurs are showing interest in investing in Vietnam and he pledged to do the utmost to create suitable conditions for this purpose.

"There are not many countries in the world where a Slovak can speak in Slovak with the top representatives of the country," said Pellegrini after the talks, as quoted by TASR.

This offers excellent foundations not only for political but economic cooperation, he added. The delegation included Finance Minister Peter Kažimír, Economy Minister Peter Žiga and a group of 30 entrepreneurs.

The volume of trade between Vietnam and Slovakia has increased 80-fold since 2008, according to Pellegrini. But it mostly flows from the former to the latter country.