Bratislava is the brainiest EU capital

But the rest of the country posts worse numbers. 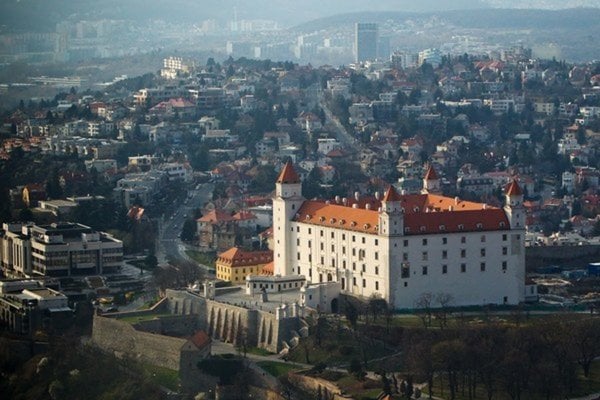 The Slovak capital has the highest share of brain business jobs in all of Europe, despite the fact that Slovakia as a nation has a mediocre concentration of such jobs. The whole country ranks 18th amongst the 28 European countries, according to the Geography of Europe’s Brain Business Jobs study by Nima Sanandaji and Stefan Fölster, published by the European Centre for Policy Reform and Entrepreneurship.

Brain business jobs include, for example, architects, scientists, programmers, managers, marketers, publishers, designers and similar, the Denník N daily reported. While in the 28 EU member states only 5 percent of people have this kind of job, in Slovakia it is as much as 18 percent, which means every fifth person.

What did the study find?

Slovakia occupies the 18th place in the country ranking of brain business jobs, with 44 such jobs per 1,000 of the working age population. Slovakia as a whole does not invest very much in research and development.

In the ranking, Slovakia is in seventh place in the third group, the medium brain business countries. It does very well in IT and some advanced services.

“Yet Slovakia is also the country with the greatest contrast between its peripheral regions and the capital region Bratislava, which is in 1st place in comparison with all other capital regions in Europe,” the report reads.

“But Bratislava is also very specialised in IT services, telecoms, computer programming, and to some extent advanced services that often cater to head offices,” the report found.

Bratislava hosts several big IT and service companies like IBM, Dell, AT&T, and also startups. One of the quickest growing startups in the world is Exponea, in which billionaire Ivan Chrenko, the second richest Slovak, has invested €10 million, Denník N wrote.