The first series of videos are available on the internet as of Thursday. 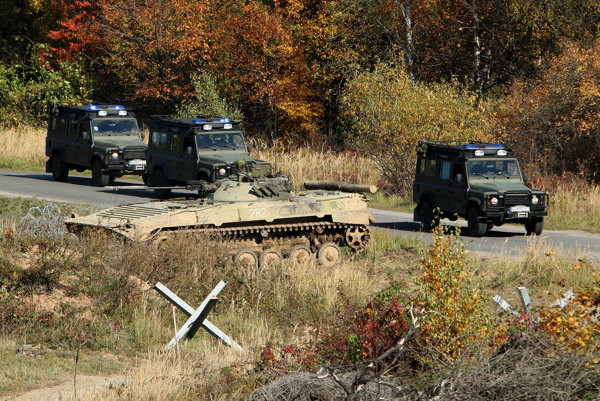 The Foreign and European Affairs Ministry is launching a new initiative aimed at raising public awareness on the importance of Slovakia’s membership of NATO and the EU. The information campaigns focus on highlighting the benefits of the country’s membership in the two institutions, said Foreign and European Affairs Ministry State Secretary, Ivan Korčok.

“Our goal is not to get all people in Slovakia to love NATO but we want to highlight that there is no better alternative for ensuring defence and security than that stemming from our membership in NATO,” said Korčok, as cited by the TASR newswire, adding that the campaign is set to stress Slovakia’s pro-European and pro-NATO orientation and fight against fake and misleading news concerning these institutions.

The initiative is in response to ongoing disinformation campaigns focused against the West or spreading conspiracy theories and hoaxes, the Denník N daily wrote.

The ministry’s initiative forms part of the global We Are NATO information campaign, which, via short videos, explains the advantages of NATO membership and the importance of the alliance for global peace.

“Slovakia is among the five pilot countries in which the campaign is being launched,” said Miroslav Wlachovský, head of the ministry’s strategic communications department, adding that the Slovak campaign shows the public the opinions and faces of real people from Slovakia working and cooperating with NATO.

The first series of the videos will be available on the internet as of Thursday.