Eight years since the service was cancelled, the train connection between the Austrian capital and the eastern Slovak city is to resume. 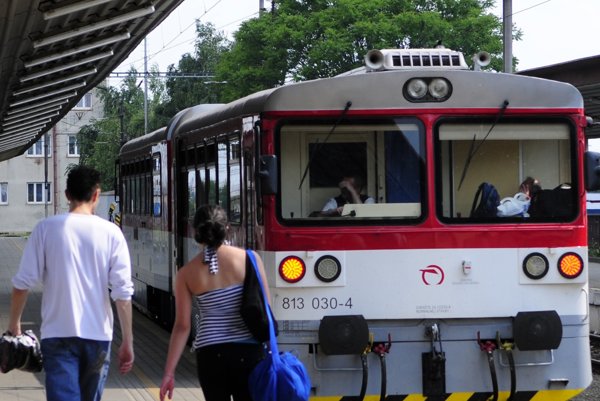 One pair of trains will connect Vienna with the Slovak city of Košice from December 8, the Sme daily wrote.

Eight years ago, the InterCity trains on this route were cancelled, allegedly due to the renovation of the Vienna-based train station Südbahnhof (Southern Station). However, the connection was not re-opened even after the completion of the work.

ZSSK is sure the line has good prospects, but experts are not unified in their opinion.

“I perceive this specific case as a not very fortunate fawning over the laziness of passengers, whose real goal is marketing support for the unsubsidised segment of IC trains and the further 'defocusing' of their economics, which is not very clear anyway,” former head of railway department at the Transport Ministry, Jiří Kubáček, who cooperates with the opposition OĽaNO party, told Sme.

In practice, one train will leave Košice in the morning, to arrive to Vienna in the afternoon. Leaving from the Austrian capital later in the afternoon, it will arrive to Košice in the evening. As for financing, it will start in Košice and arrive to Bratislava as an IC train the state does not pay for. In Bratislava it will change into a regional express already subsidised by the state. This change – absolutely formal – enables the state company to write off some items, to adapt expenses on maintenance or cleaning, Sme reported.

Currently, Vienna has just one direct connection with Slovakia, a regional train to Bratislava. With this new service, other Slovak cities will receive a new connection, like Trenčín, Žilina, Liptovský Mikuláš, and Poprad. Experts addressed by Sme could not agree, however, on who could use this new service the most – whether Bratislavans or people outside the Slovak capital.