25 years on, most Czechs and Slovaks still oppose their breakup

More than two thirds of Czechs and Slovaks still believe there should have been a referendum on the division of their common state in 1992. 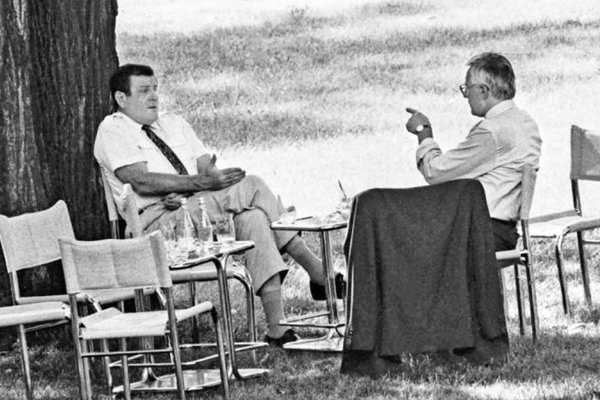 Vladimír Mečiar (L) and Václav Klaus discuss the division of Czechoslovakia in 1992. There was no referendum to support the decision. (Source: TASR archive)
Font size:A-|A+

On New Year’s Day, Slovaks not only celebrate 25 years of the existence of the state they live in, but also remember the Czecho-Slovak breakup. Research shows that it is not a fond memory for most.

Back in 1992, as the federative bodies and the national parliaments launched the process that led to founding two new republics on January 1, 1993 - the Czech Republic and the Slovak Republic - most people on both sides of the emerging border were opposed to the idea that the Czech and Slovak Federative Republic should be divided. 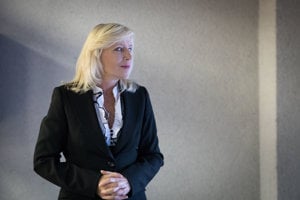 Read also: Radičová: Links will remain as long as Czechs and Slovaks inspire each other Read more

Only 27 percent of Czechs and 35 percent of Slovaks now older than 43 years of age say they were in favour of the move, according to the survey by the Slovak think tank Institute for Public Affairs (IVO) and the Czech think tank Centre for the Research of Public Opinion (CVVM) conducted in October 2017. With the passage of time the opinion has only slightly shifted towards the positive: 46 percent of Czechs and 44 percent of Slovaks say they are in favour of the division nowadays.

But more than two thirds of both Czechs and Slovaks have not gotten over the fact that they were not allowed to express their opinion on the matter back in the early nineties in a referendum vote.

“It is evident that people with a critical opinion of the division of the Czech and Slovak Federative Republic saw the referendum as a possibility of preventing it, and that they still see it as a negative thing that politicians denied them that option,” Paulina Tabery of CVVM said during the presentation of the results, as quoted by TASR.