Radičová: Positive attitude about Slovakia did not exist in the early years

It was our duty as democrats to strive for a referendum that would legitimise the decision to divide the federation, says former prime minister. 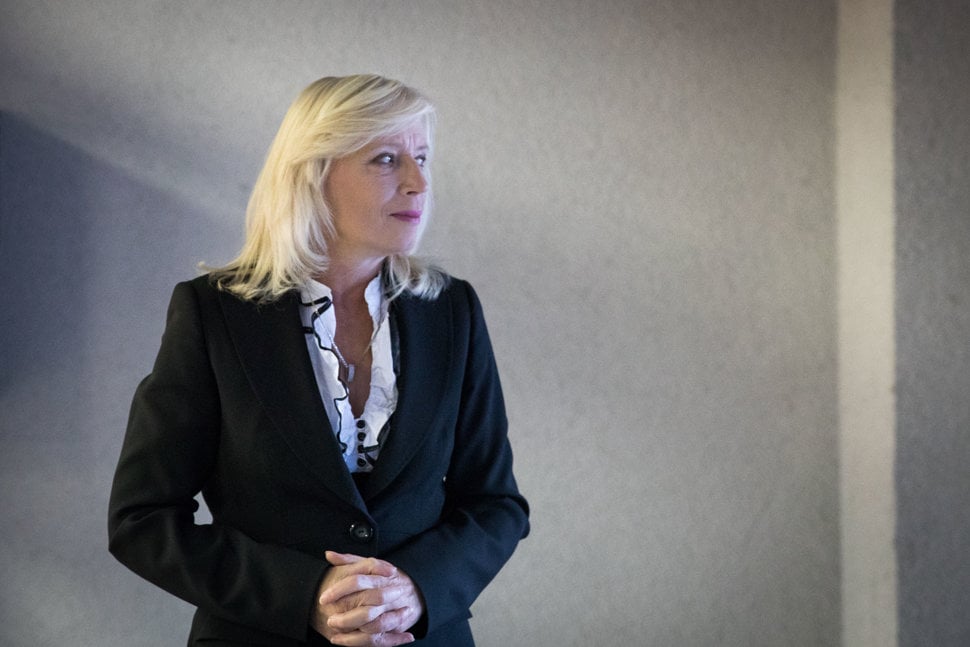 Iveta Radičová was one of the initiators of the petition for referendum in 1991. Slovaks and Czechs mark the 25th anniversary of their breakup and the birthdays of their respective states on January 1.

The Slovak Spectator (TSS): Based on recent research, Slovaks and Czechs are still bitter about the fact that there was no referendum concerning the breakup of Czechoslovakia in 1992. How do you explain the persistence of the feeling even after 25 years?

Iveta Radičová (IR): The events of 1968-69 that led to the emergence of the federation of Czechs and Slovaks made it clear that the setup of constitutional competencies was an acute and important issue. But that was a Communist federation, with no actual division of competencies. Following the revolution in 1989, the issue of the decentralisation of competencies emerged as part of the democratisation process. The question was how. Most importantly, none of the relevant political parties except the Slovak National Party had the division of the country on their programmes. So they did not have a mandate from their voters to break it up. In such a situation, a referendum would have been the only democratic solution. Moreover, constitutional issues must be decided by citizens in the referendum, just like we decided on our EU membership. The decision to divide the state must have equal force and legitimacy.

was the prime minister of Slovakia between 2010 and 2012. She was first politically active for a brief moment in early 1990s and was one of the initiators of the petition calling for a referendum about the breakup of Czechoslovakia.

Iveta Radičová is a sociologist by profession and holds the title of professor. She currently serves as dean of the Faculty of Media at the Pan-European University in Bratislava.

TSS: You were a member of the petition committee calling for the referendum in 1991.

IR: We collected many more signatures than what was needed for the referendum to be announced. Now, like then, the awareness that citizens have the right to decide on the basic issues of their state identity remains very strongly rooted. When I was engaged in top politics later on, I was often criticised for aspiring for the prime ministerial chair of the state that I was against. That is a lie. It was a petition for the referendum, not a petition against the breakup of the state. That is what we as democrats tried to achieve and what I believe was our duty to do.

TSS: The survey results suggest that the division of Czechoslovakia and the emergence of the Slovak Republic are perceived as two separate things. People feel negatively about the breakup but have a rather positive attitude towards Slovakia.

IR: But the positive attitude about Slovakia did not exist in the early years after the breakup. Not even faintly. The second half of the 1990s, the times of so-called Mečiarism, was not characterised by euphoria or some joyful feelings about an independent Slovak state, because immediately there was great disappointment about the way we ruled the country on our own.