Slovakia currently sits among the five countries with the largest regional disparities in the EU. 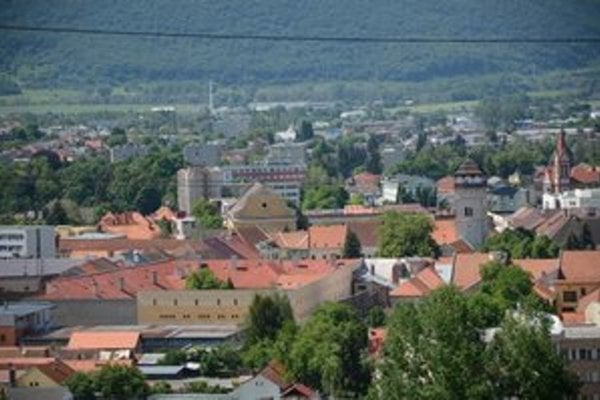 Bratislava is not even Slovakia, people are used to saying casually. That statement is obviously inaccurate and exaggerated, but the gap between the regions of the country remains deep.

In fact, Slovakia currently sits among the five countries with the largest regional disparities in the EU, as determined by studies conducted by the Institute for Financial Policy (IFP) think tank running under the Finance Ministry as well as the INEKO economic think tank. This is mainly due to the income and employment gap between Bratislava and the rest of the country. 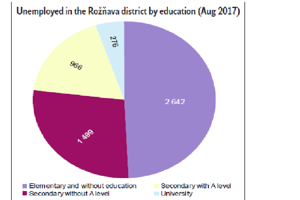 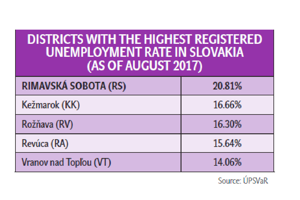 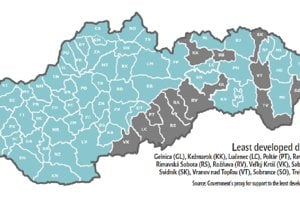 The polarisation of Slovakia’s regions began to appear after the transformation to a free market and the loss of the markets of the former Council for Mutual Economic Assistance (COMECON), says Vladimír Baláž from the Institute for Forecasting of the Slovak Academy of Sciences. In the pre-1989 totalitarian times, Czechoslovakia experienced almost total equal­ity: everyone worked for similar wages. 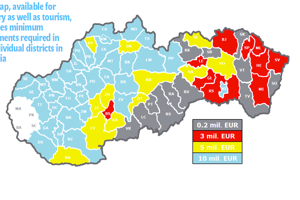 “The districts in the south and east felt the breakdown of industry especially with the loss of jobs and the decline in living standards”, Baláž told The Slovak Spectator.

The spiral now continues in the natural mar­ket process with the poorest districts becoming increasingly distant from the highly-developed ones. Such differences often last for decades or centuries, Baláž noted.