Financial support will reach up to €107.7 million. 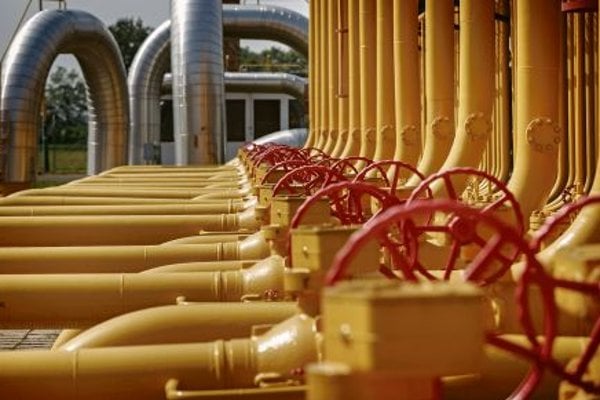 The Innovation and Networks Executive Agency (INEA), Gaz-System and Eustream signed a grant agreement on December 18 regarding construction work on a Polish-Slovak gas connection.

The planned Polish-Slovak gas interconnection project concerns a gas pipeline of which approximately 59 kilometres will be located in Poland and 106 kilometres in Slovakia.

The signed grant agreement will enable natural gas transmission operators in Poland and Slovakia to receive financial support from the European Union within the Connecting Europe Facility (CEF) with a total value of approximately €107.7 million (of which €55.2 million will be given to Eustream and €52.5 million to Gaz-System), the TASR newswire reported.

The Polish-Slovak gas link project has gained one of the largest volumes of support from among 18 projects selected within the 2016 CEF.

"The signing of the grant agreement for construction work provides a reliable basis for implementing the project further," said Eustream CEO Rastislav Nukovic as quoted by TASR.