The international football association put two Slovaks on the list of most promising talents for 2018, which is a huge honour. 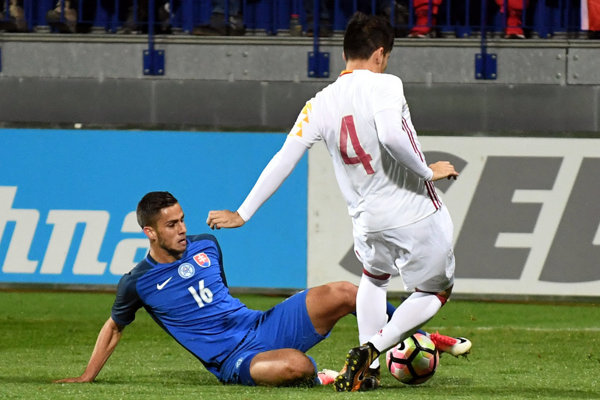 He is considered a new young Paul Maldini, UEFA writes about Hancko, as cited by Sme, adding that a great transfer is expected soon.

Hancko, a centre back aged 20, is a member of the Slovak national Under21 team and is becoming a staple member of the Žilina team. According to the specialised transfermarkt.com, his price is somewhere around €300,000.

The name Milan Škriniar appearing on the UEFA list is much less of a surprise, Sme notes. The former Žilina player is deemed by the Association one of the best A series defenders. 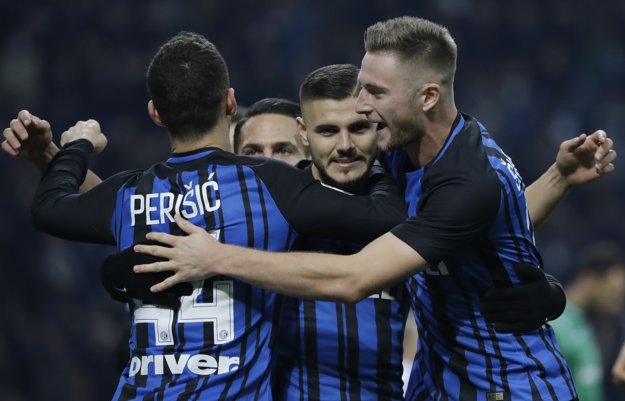 Inter Milan's Mauro Icardi celebrates with Milan Škriniar (R), and Ivan Perišič after scoring a goal during a Series A match between Inter Milan and Atalanta. (Source: AP/TASR)

After his summer transfer from Sampdoria Genoa to Inter Milan, Škriniar belongs among the most crucial players on the team. He did not miss out a single minute in the Italian league, and fans, journalists and experts alike praise him after almost every match.

Another footballer who played briefly in a Slovak club is the Jamaican midfielder Leon Bailey, who was hired by the AS Trenčín club for a short period at the beginning of his career. Currently, he is enlisted with Bayer Leverkusen.

The list of talented players has been compiled through the cooperation of UEFA.com correspondents, Sme wrote.