What kind of expectations do some Slovaks have for world leaders?

Among EU member states, opinions of the United States declined in all but two — Poland (which makes some sense) and Slovakia (which does not). 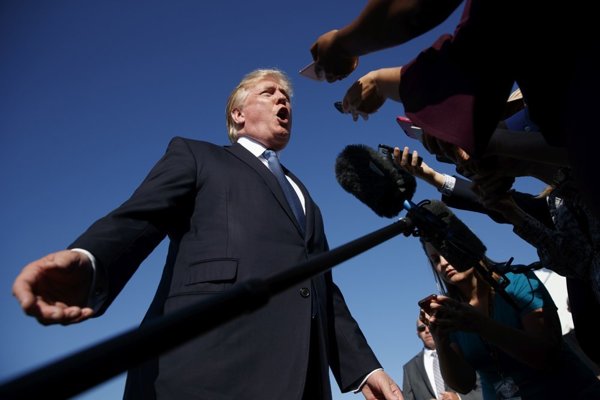 If you are reading this, congratulations, you have survived one full year with Donald Trump as president of the United States. The country’s reputation, however, has not. Whether you tend to like Americans or America this has pretty major implications for the way the world will function in the future.

A recent poll of 134 countries by the Gallup organisation found that just 30 percent of people approve of the role the United States plays in the world with 43 percent clearly disapproving.These are the worst scores ever and an 18 percentage point drop since Trump took office. Both Germany and China have higher positive, and lower negative, perceptions as global leaders than the United States.