Police are investigating the case. 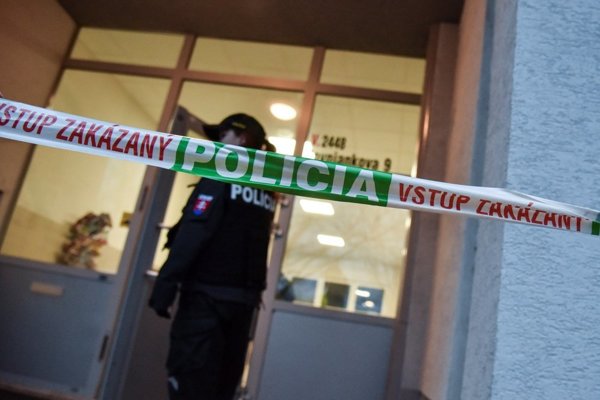 A shooting on January 22 at an apartment block in Bratislava’s borough of Petržalka left two dead. 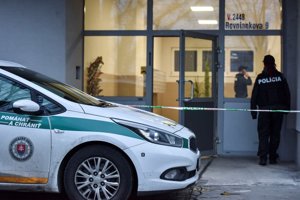 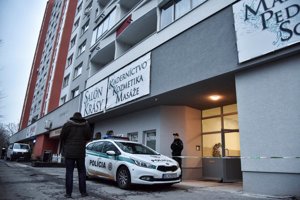 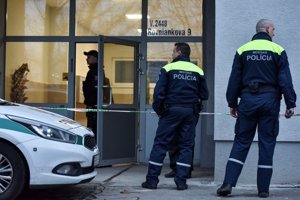 The police were notified of the shooting, which took place in one of the blocks of apartments on Rovniankova Street, shortly after 14:45. The dispatched officers found a man and a woman in a corridor. The woman was already dead, and paramedics failed to revive the man. A small child was also found at the scene, uninjured.

No further details are known, and the case is subject to further investigation.