Too little, too late

Students criticise the government's low priority and lack of funding for dorm renovation. 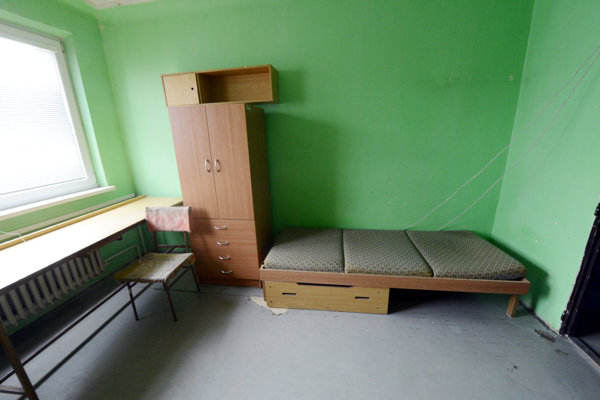 Several dormitories in Slovakia are in need of reconstruction. (Source: TASR)
Font size:A-|A+0

“We are disappointed that, at a time when the Finance Ministry is reporting the Slovak economy’s excellent results, the coalition is willing to release only 20 percent of the original promise,” said Lovász as cited by the TASR newswire, adding that such an attitude indicates that young people are not the government’s priority. “Instead of addressing the situation [with the university dorms] on time, we have ended up with a two-year delay and have received lower financial support than we were promised.”

The students view the decision to allocate one fifth of the promised sum as a compromise made at the expense of the students.

The Christian Democratic Youth of Slovakia (KDMS) views the coalition leaders’ promise as spit on the faces of students.

“Robert Fico and his ministers have done nothing for the reconstruction of the university halls of residence in Slovakia over the last 10 years,” said KDMS vice-chairman Miroslav Dragun. “With their promise to provide €10 or €20 million for reconstruction, the coalition leaders are only trying to pull the wool over students’ eyes.”

“I’m very pleased that with the help of the SNS we’ve managed to find funds that will boost the lives of thousands of students in university dorms,” said Lubyová.