A Belgian hotelier operating in Slovakia helps spread the word about the country as a tourist destination. 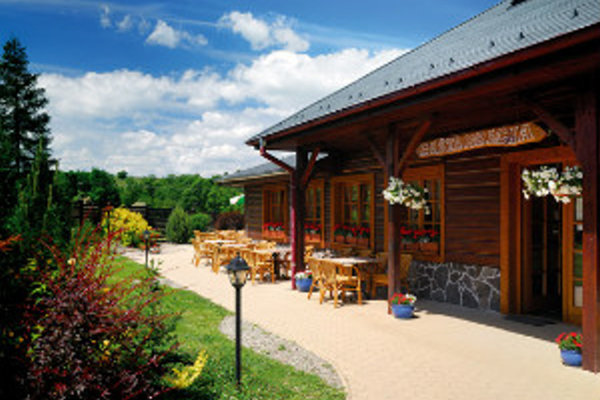 Slovakia, which became independent in 1993, is still largely an unknown country to potential tourists from Belgium and the Netherlands, Belgian entrepreneur Gerdi Vanfleteren told the TASR newswire at the Holiday Fair in Brussels (February 1-4) on February 4.

“They still don’t know about it,” said Vanfleteren, who owns the Sojka Hotel in Malatiny (Žilina Region). “They still ask – Where is it? Is it Slovenia? Is it Prague?... I still need to explain that it’s a beautiful destination even for people from Benelux.”

Vanfleteren has been presenting the beauty of Slovakia to people in Belgium and the Netherlands for 13 years. He has cooperated with the Slovak Transport and Construction Ministry in the Netherlands in order to promote the brand “Good Idea Slovakia”.

At the Brussels fair he offered the “Tatra Tea” liquor and Slovak wines to visitors. The Belgians and Dutch seem to be interested in Slovakia, but it is up to him to persuade them that it is a safe country with nice people, and with the euro as the means of payment, he told TASR. 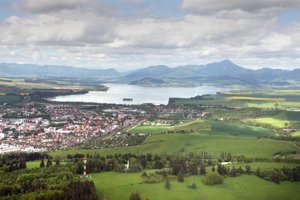 Hotelier instead of official representation

When asked how he views the fact that Slovakia was not officially present at the Brussels tourism fair, he said that it was a big mistake.

“It’s not only myself that I have to sell, but the whole of Slovakia,” Vanfleteren pointed out, as quoted by TASR. “The first step that I have to take is to tell people that they should come to Slovakia, and only after that invite them to come to see me.”

Slovaks make up almost 70 percent of the customers at his hotel in northern Slovakia, while 20 percent come from Belgium and the Netherlands. 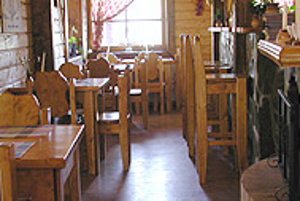