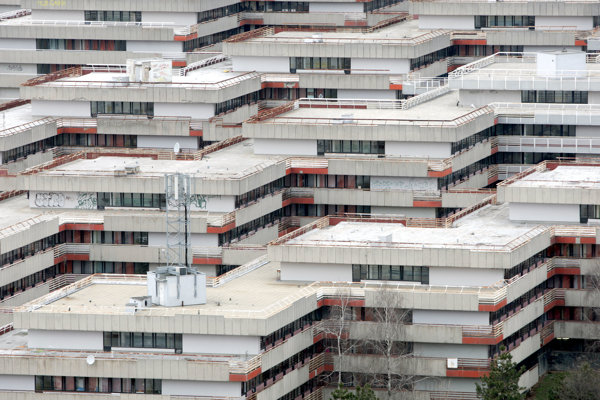 Up to €50 million should be spent on the reconstruction of university halls of residence in the following two years. 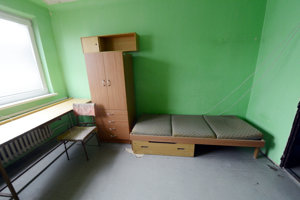 The decision comes after the students wrote a letter to the prime minister in late January, reminding him of a promise he made two years to allocate €50 million for the project during his pre-election campaign.

After the elections, the Education Ministry was given to the Slovak National Party (SNS), and Smer forgot about it, the Denník N daily reported.

Reconstruction as well as insulation

“No other government has openly talked about money for reconstructing halls of residence,” Fico said after meeting with rectors on February 7, as quoted by TASR.

He added it is not possible to spend €50 million this year, mostly due to difficulties and the character of the public procurement.

At the same time, the buildings will also be insulated through the so-called EPC projects. They result from closing deals with selected energy service providers and owners of the buildings, while the costs of modernisation are funded by the money saved on operation, TASR reported.

If rectors exceed the €20 million allocated for this year, the government will give them more.

“I welcome the agreement, it’s a correct one,” said Rudolf Kropil, chair of the Slovak Rectors’ Conference, as quoted by TASR. “We’ve confirmed the processes specified two years ago.”

Though Fico said after meeting the rectors that they made the promise two years ago, when the students sent a letter in late January, it seemed like both the Smer party and the Finance Ministry led by Peter Kažimír would not keep the pre-election pledge, Denník N wrote.

Smer claimed that since it did not receive enough votes to create a one-party cabinet, it would not be able to keep the promise in a coalition cabinet, the daily reported.

Fico, however, started making gradual concessions. After the meeting of the coalition parties’ leaders in late January, he said that they would immediately allocate €10 million, and another €10 the following year. Neither students nor rectors were satisfied, claiming some halls of residence are in a critical condition and require higher investments.

On February 5, the prime minister claimed he would pay off all invoices of reconstruction carried out this year. Finally, he said after meeting with rectors on February 7 that the schools will receive €50 million.