Scammers are using witchcraft to get money from their victims, warn Slovak police. 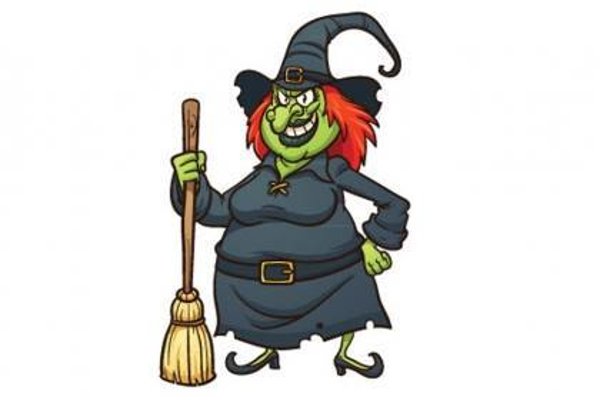 In Bratislava parking lots, drivers may meet a woman who is a witch/fortune teller. She offers them help to get rid of spells, informed Slovak police on social networks.

Police officers cite a specific case from one of the Bratislava parking lots, the TASR newswire wrote on February 7.

A driver described to police how a woman approached him when he was cleaning his car in the parking lot, telling him he was bewitched. She started to speak rapidly, without any break.

“The driver gave her two euros to get rid of her but the alleged fortune teller ultimately managed to charm two more banknotes from him, totalling €30. Without truly realising why or how, he gave her the money, police report.

At the same parking lot, she allegedly discovered more people who “needed help to be unspelled”.

Thus, police warn of similar cases and advise that the solution is easy.

“If anyone similar addresses you tell them that your personal unspellers have green cloaks, winking transmitters and small, black wands behind their belts – and that they will gladly come to your help,” police write on Facebook, as cited by TASR.