The fact that the extraordinary session concerning the delayed modernisation of the Slovak military even took place implies dissatisfaction and disagreements in the ruling coalition. 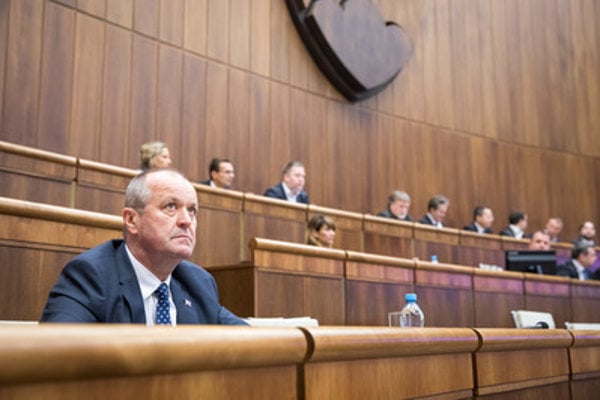 Not just opposition MPs, but the lawmakers of the ruling coalition have criticised the delays in the modernisation of the Slovak army.

Most of the planned procurements are already obsolete before they are delivered and military equipment and machinery have reached the end of their lifespan. Because of these concerns, opposition defence experts suggested an extraordinary parliamentary session for February 9. 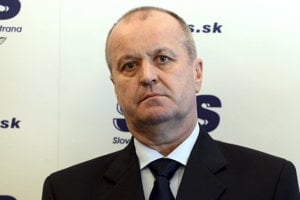 At the session, which lasted for eight hours, the former defence minister, Ľubomír Galko (SaS) suggested that the ministry has been using delaying tactics in replacing military equipment with the ulterior motive of using Russian machinery – in this case fighter planes – for as long as possible.

“Galko can be assured that the Defence Ministry and its administration work to the benefit of the Slovak people and Slovakia and that there is no other position to take,” Minister Peter Gajdoš (an SNS nominee) reiterated, as quoted by Sme.

The SNS stands firmly behind its nominee, Gajdoš, and although the SNS leader and Parliamentary Speaker Andrej Danko admits that the army is in a pitiful condition as investments in this area have been neglected for many years, he added for a TV talk show on February 11 that the opposition is putting on an unprofessional “theatrical performance” when it comes to military purchasing. He said that their criticism is not constructive, they only argue with information gleaned from the internet.

However, several politicians from the ruling coalition, including the State Secretary for Defence Róbert Ondrejcsák of Most-Híd, have joined in the criticism. Also, the Head of the Slovak Security Policy Institute, Jaroslav Naď said, as quoted by Sme, that the partners of the SNS in the ruling coalition are no longer in favour of the steps being taken to modernise the Slovak armed forces. Although the recent parliamentary session ended without the resolution slamming the SNS for “a non-transparent and non-systemic way of modernising of the army”, the fact that such a session could take place in the first place, especially at the behest of the opposition which is usually refused, is an important sign, since Smer could have easily blocked this, the daily wrote on February 12. 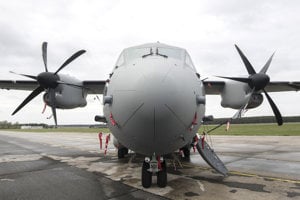 Ex-defence minister Martin Glváč (the ruling Smer party) intends to ask the parliamentary Defence and Security Committee, when they meet, about the purchase of military radars that he announced when he was at the ministry, according to Naď. The Defence Ministry cancelled the order when led by the SNS, a minor coalition partner.