Eset rejects allegations raised by Russia of cooperation with the CIA

Slovak cyber security company stresses that one of its principles is to stay neutral on any political or geopolitical issue. 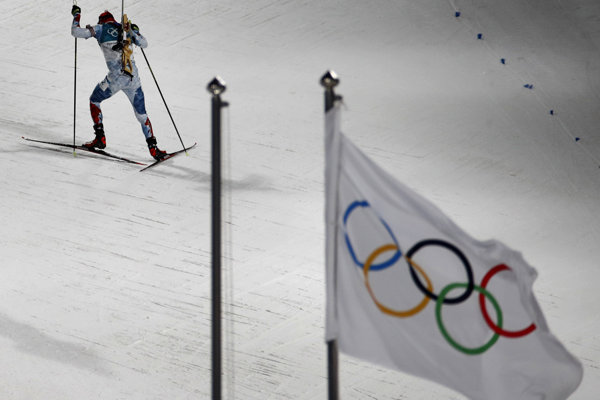 The Russian Foreign Affairs Ministry released a statement on its website on Wednesday February 7th, which links the “anti-Russian propaganda campaign in the run-up to the Winter Olympics Games in South Korea” not only with the media but also IT firms, accusing, for instance, Slovak cyber security giant Eset of connections with US intelligence services.

“This anti-Russian campaign might concern not only politically motivated media, such as the Washington Post and BuzzFeed, but also IT firms such as ThreatConnect, TrendMicro and ESET, which enjoy close ties with the CIA and the NSA,” reads the text of the Russian Foreign Affairs Ministry, as cited by the TASR newswire.

The company has rejected the accusations.

“Eset, the cyber security company, is connected neither with the CIA nor the NSA or any other intelligence agency or government,” Eset spokesperson Zuzana Hošalová told TASR in response. “It is also not involved in any alleged provocation campaign.”

Hošalová stressed that Eset publishes its security research anchored in verifiable facts and not speculation.

“One of the longstanding essential principles of Eset’s security research is to stay neutral on any political or geopolitical issue,” added Hošalová.