Even those vaccinated are not fully immune. 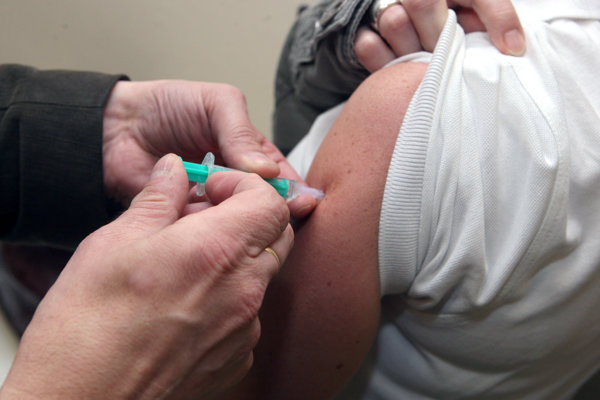 Even the freezing weather has not stopped the flu epidemic coming to Slovakia. The Public Health Authority (ÚVZ) confirmed that it is here last week. The greatest number of people infected are in the Nitra and Košice regions. The following weeks will show whether the epidemic has already peaked or whether the number of reported cases will increase.

“The number of cases is above the epidemic threshold in each region,” said Ján Mikas main public health officer, on February 9, as cited by the TASR newswire.

Last week almost 19,000 people were infected with the flu. This was an increase of 15.3 percent compared with the previous week.

The 15-19-years age group have been most frequently infected. The epidemic has already closed more than 300 schools across Slovakia. Also, several hospitals have banned visits.

As with other European countries, the influenza B virus seems to be affecting Slovaks the most.

Health officers have admitted for the Sme daily that experts did not predict the best match to formulate the vaccine for this year. There are four species of influenza viruses - A, B, C, and D - and seasonal flu is caused by influenza A and B. Every year, different strains of these viruses circulate and it is necessary to produce new vaccines for them to be effective. The lower match with the strains that are currently circulating means that the vaccine is less effective than usual.

Another factor that has contributed to the epidemic in Slovakia is the number of people who have been vaccinated against flu. This year only 4.4 percent of the population have received the vaccine.