Avalanche in High Tatras claims the life of a Polish hiker

On Sunday, February 18, an avalanche buried two Polish tourists of whom one did not survive. 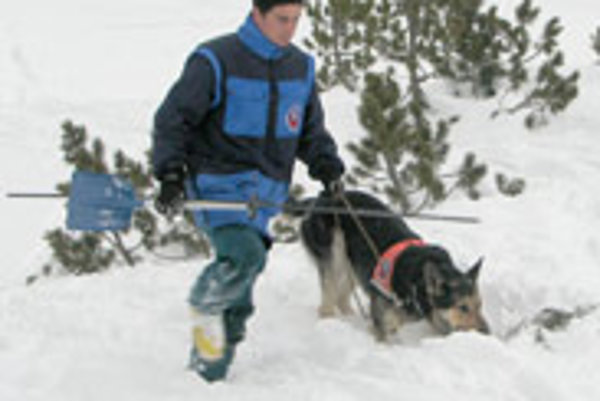 Two Polish hikers, attempting to climb the Wide Ice / Široký Ľad in the High Tatras on February 18, were buried by an avalanche, the Mountain Rescue Service (HZS) informed on its website. One of them died in the accident, the TASR newswire wrote on the same day.

The man who reported the incident to the HZS was another member of the group who was not hit by the snow. The Helicopter Rescue Medical Service (VZZS) in Poprad was also involved and transferred a Mountain Rescue Service dog and its handler to the site.

Meanwhile, ski-mountaineers who were passing by and witnesses to the incident started to search through the snow and, thanks to the necessary avalanche equipment, managed to find both people who were buried, dig them out and start resuscitation. The VZZS doctor and HZS rescuer then continued resuscitation, helped by other mountain rescuers.

A woman aged 30 was transported to Poprad, and later to Košice hospital. The man, aged 35, could not be saved, despite huge efforts by all the people involved. His remains were transported to Starý Smokovec and given to the police for post mortem.

An increased risk of avalanches remains in the High Tatras, the Mountain Rescue Service warns, adding that everyone planning to venture out for a hike should first get the most updated and detailed information regarding the risks.