Who do Slovaks marry the most among foreigners?

Mixed marriages are still quite rare among Slovaks compared to elsewhere in the EU. Slovak women are more likely to marry foreigners than Slovak men. Here is why. 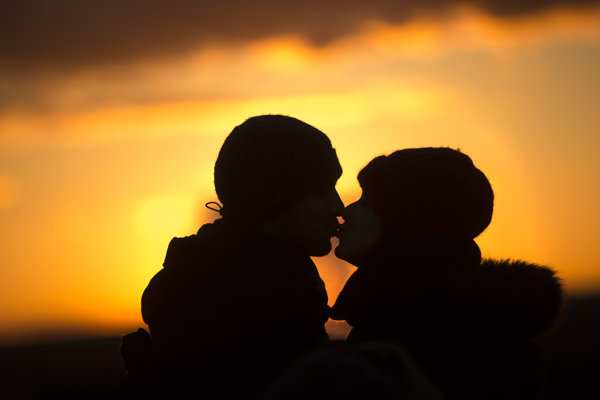 When Kaloyan Frengov decided to spend a day on Kuchajda Lake in Bratislava a few years ago, he did not expect to meet his future wife. He had been living in Bratislava for some time, where he had come from Bulgaria in pursuit of work.

In 2015, Frengov married the Slovak girl he met at Kuchajda and they chose to remain in Slovakia.

“I’m still convinced this was a great decision since I enjoy life here,” Frengov told The Slovak Spectator.

The number of weddings has been on the rise in Slovakia and in 2016, almost 30,000 couples exchanged wedding vows. The number of marriages between Slovaks and foreigners has increased, too.

Did you know that…

… the majority of foreigners had wedding in Bratislava Region and the least number in the Trnava Region in 2016?

… the most frequent month to get married in 2016 was September?

“It is influenced by the openness of the country, mainly the possibility of traveling abroad, the increased number of foreigners in our country and also the possibility of finding a partner on the Internet,” Silvia Letavajová, a researcher on mixed marriages from Constantine the Philosopher University in Nitra, told The Slovak Spectator.

Compared to other countries, the number of mixed marriages is still low, though. Kaloyan Frengov and his wife in fact have a quite exceptional marriage - Slovaks, much like Bulgarians and Romanians, are the least likely to marry a foreigner. The rate of mixed marriages in these countries ranges from 1.5 percent to 4 percent, Letavajová reported.