The decision is linked to the murder of investigative journalist Ján Kuciak and his fiancée. 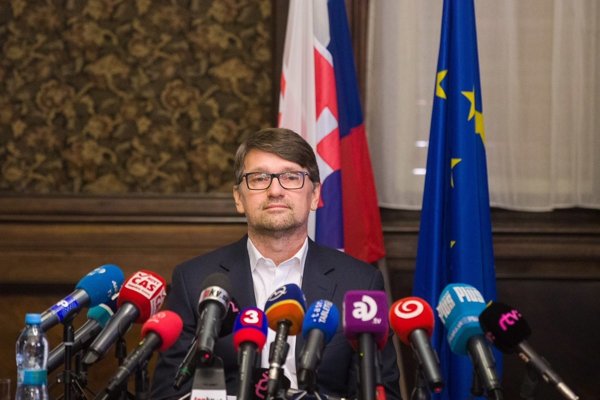 He explained he cannot imagine continuing in his post after investigative journalist Ján Kuciak and his fiancée, Martina Kušnírová, were murdered in their house in Veľká Mača near Galanta (Trnava Region).

“The resignation is my personal decision,” Maďarič told the journalists. “As a culture minister, I can’t identify with the fact that a journalist was killed during my tenure.”

Maďarič has already submitted his resignation to Prime Minister Robert Fico, and is ready to also deliver it to the president on Monday. He will remain a Smer member.

“Some time ago, I left Smer’s management, because I had different views on some affairs, but I have always been saying that my criticism concerned my wish for having a social democracy in Slovakia.” 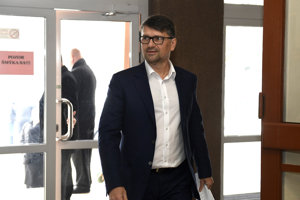 Maďarič also commented on the reports of the activities of the Italian mafia in eastern Slovakia.

“Certainly, the information about the potential penetration of any organised crime group among politicians and the state body level is serious,” Maďarič said, as quoted by the Denník N daily. “It is in everybody’s interest to have these suspicions investigated in order to stop creating scandals from something that is not scandalous at all, like a Facebook friendship.”