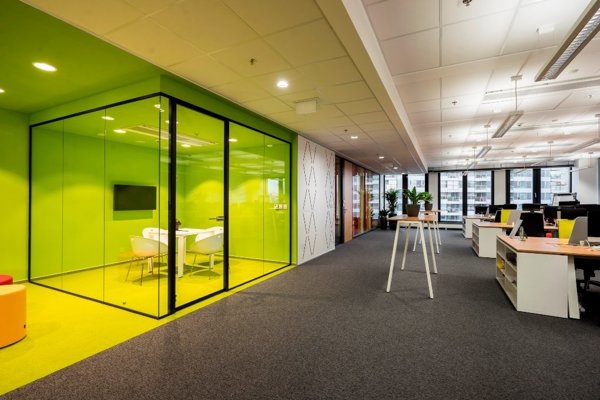 The office of Profesia. (Source: Courtesy of Profesia)
Font size:A-|A+

It is no surprise that a good working environment can motivate better performance from employees. Thus companies, during this time of qualified labour shortage, are endeavouring to improve the working environment for their employees as much as possible. To reflect this development, the real estate consultancy company CBRE in Slovakia organises a competition for the best office. The Profesia company, running the biggest job portal in Slovakia, has won its second year. Among other companies given awards are the IT company Sygic and the business-services organisation EY.

A total of 36 companies competed in the categories of Healthy Office, Smart Office, Office as the DNA of the Company and for the absolute winner of the competition, Office of the Year. The jury featured five experts including architects Ian Bogle from Great Britain, Friedrich Passler from Austria and CBRE expert for the working environment for central and eastern Europe Martin Pongratz from Austria. Slovakia was represented by Šimon Šicko from the PixelFederation and Tomáš Jaššo from Slovanet. 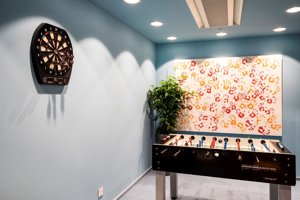 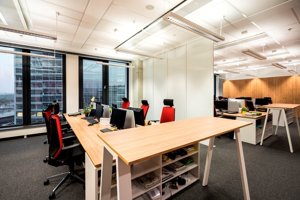 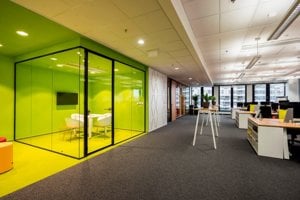 “The offices competition was exceptionally strong,” said Tomáš Hegedűš, executive director of CBRE in Slovakia, as cited in a press release. “This is clear proof that companies in Slovakia really care about modern and inspiring working environments, an issue that has become very important in the fight to keep or win new talent. We are glad that the companies that enrolled in the competition can serve as models to others.” 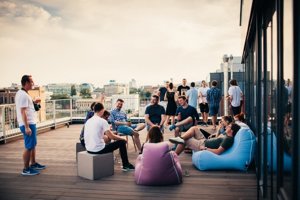 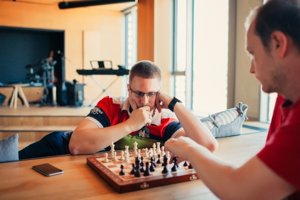 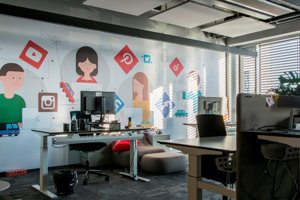 Profesia is the overall winner of the competition holding the title Office of the Year 2017. Sygic won the awards for Healthy Office and Smart Office and also won the award from the general public. EY is the winner for the category of Office as the DNA of the Company. 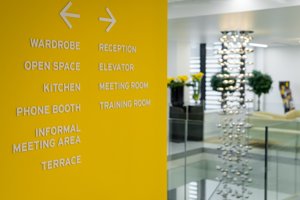 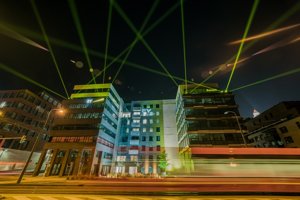 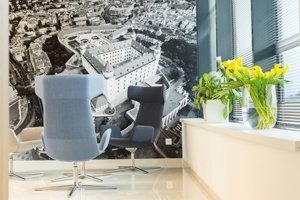 Members of the jury selected the top 10 most beautiful and inspiring offices of this year. These are, in the alphabetical order: Arval, Baumit, Campus 0100, Cisco, ČSOB, EY, Johnson Controls International, Profesia, Swiss Re and Sygic.

“A number of the entries had merit in their architectural delivery and the combination of differing materiality was strong in the best solutions,” said Bogle, as cited in the press release.

Austrian architect Passler also sees some of the entries as world class.

“It is remarkable that the quality of the working environment is not linked to the size of a company but that many companies are aware of the importance of atmosphere and surroundings supporting informal communication,” said Passler.