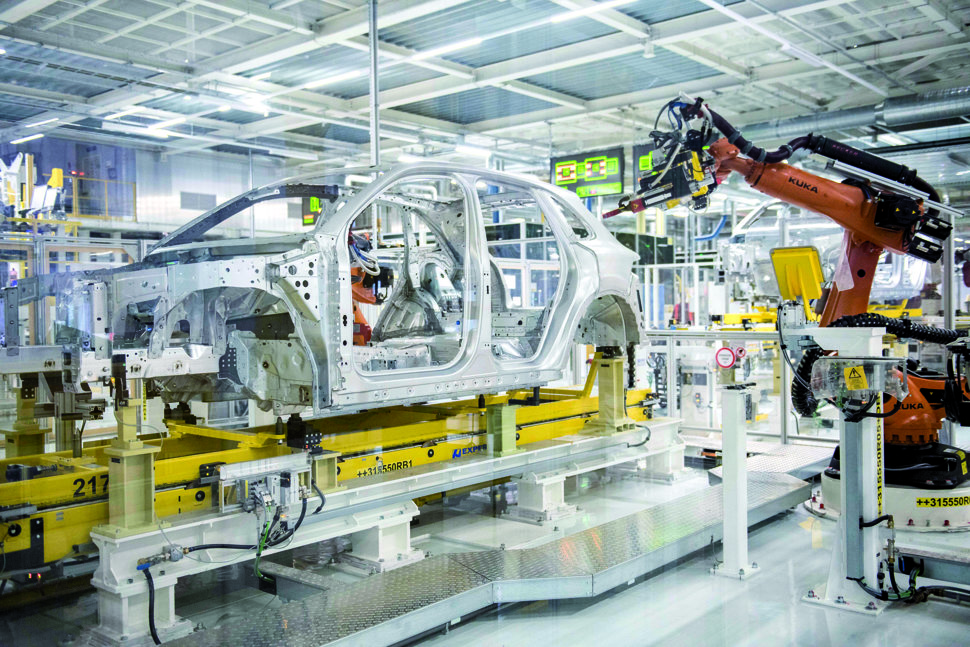 Wages in Slovakia keep increasing at a steady pace driven by the growing economy, lack of labour force and administrative measures of the third Robert Fico cabinet. Arguing that companies should share their good economic results with their employees, they are increasing the minimum wage and the surcharges for night, weekend and holiday work, as well as introducing voluntary summer holiday and Christmas bonuses, partly exempt from payroll taxes.

“Today, as the labour minister, my first task is not only to reduce unemployment but to secure a sufficient labour force which is a much greater challenge,” said Labour Minister Ján Richter, adding that higher work surcharges should dissuade people from leaving Slovakia to work abroad. In spite of this, labour costs in Slovakia are still far below the EU average and will remain so for years even though their growth is faster than the EU average.

Basic wages have grown the most in the Nitra and Trnava Regions, up by more than 8 percent. The Košice Region followed with a 7.4 percent increase. The Bratislava Region reported the lowest increase of 5.1 percent, but this is because the average basic gross wage in this region is significantly higher than in others. It amounted to €1,336 for 2017 with the second highest rate of €982 in the Košice Region.

The PwC PayWell 2017 study, based on the data from 300 companies across 17 sectors, also confirmed the strong growth in wages.

Dynamic growth in the manufacturing sector was reflected by salary changes for the job position of production worker.

“Compared to an increase of 5.3 percent between 2015 and 2016, the overall average year-to-year income increase was 9.5 percent,” points out the study.

Firms in Slovakia plan to increase base wages and salaries by an average of 3.4 percent in 2018, which is a lower increase than planned for 2017, based on the study.

Labour costs up but still far below EU average

What employers and economic analysts point out is that labour costs are increasing faster than productivity.

“This means that the window where our labour force is still of interest within Europe is narrowing,” said Andrej Arady, analyst with the VÚB bank, adding that further growth of wages should be supported by higher growth in productivity. “It is necessary to focus on sectors with higher added value. Put simply, if this trend continues, assembly services will no longer be interesting to foreign investors in terms of price.”

The Fico government keeps upping the minimum wage. After the social partners failed to agree on an increase for 2018, the government stepped in and increased it by €45 to €480 from the beginning of 2018. Fico would like to see the minimum wage at €520 or more in 2019.