Thanks to the Czech-Slovak cross-border programme, the western-Slovak Habán/Hutterite mill, dating back to the 16th century, will be renovated 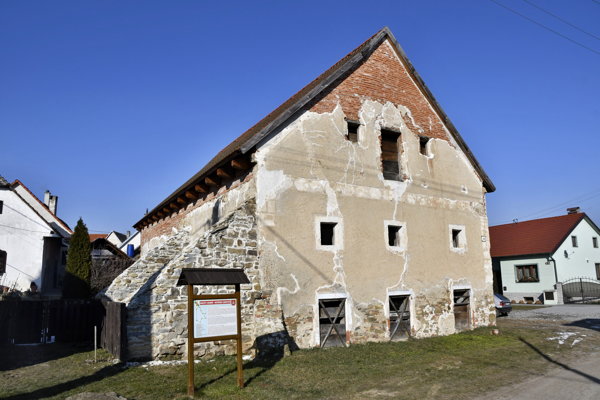 Two villages, Sobotište in western Slovakia and Vacenovice in south-eastern Moravia (the Czech Republic), will renovate important historical monuments. The monuments, which include a mill from the 16th century in Sobotište (Senica district) and an old oven in Moravian Vacenovice, are connected through their common origin: the Habáns, or Hutterites, a religious community stemming from the Reformation of Catholic Church that moved to this region following persecution. 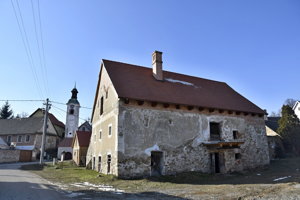 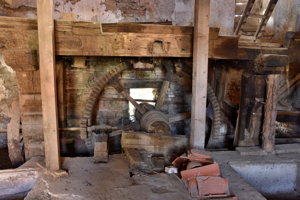 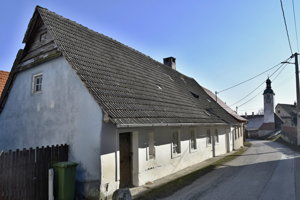 The monuments will be renovated through the Interreg Slovenská republika Česká republika (Slovak Republic-Czech Republic) programme of the European Union, the TASR newswire wrote on March 2.

The foundation of the Sobotište mill and the initial construction elements date back to the 16th century. The Habáns (Hutterites) managed the mill after receiving it from Count Nyári. They soon reconstructed around the mill until a whole Habán courtyard was established.

Mill to house a museum

The mill will undergo a total renovation, and house a museum.

“We will renovate the mill’s platform, and we will put a wheel back on the mill,” project manager Ľubica Kadlec-Melíšková told TASR. “This will not be fully functional but it will point to the history of this facility.”

For the project Po Stopách Habánov / Following the Traces of Habáns/Hutterites, a total amount of €422,917 was allocated, of which Sobotište will get €263,132, and the remaining €159,785 will go to the renovation of the Vacenovice oven.

“Vacenovice in Moravia is our cross-border partner,” mayor of Sobotište Dušan Horňák explains. “There, the Habán/Hutterite oven, currently a relic reminding of the existence of this community in their village, will be renovated.”

The two villages found their way to one another quite naturally, as the history of the Habáns/Hutterites in Vacenovice and Sobotište is intertwined. “I asked the archaeologist Jiří Pajer, who excavated a big-capacity Habán/Hutterite oven here, where they may have gone to after being driven out of here,” mayor of Vacenovice, Jana Bačíková, described the start of cooperation. “He told me that a beautiful Habán/Hutterite mill was in Sobotište. I called the municipal council and they told me they planned to renovate their mill like we planned to do with our oven so we agreed to cooperate.”

The renovation of both monuments should be completed by summer 2019.

The Habáns/Hutterites arrived to Slovakia from Moravia in the 16th century. Originally, they came from Germany, which they fled during the Reformation, the newswire wrote. They used to live in separate, self-sufficient communities called Haushabens, with their own economic management. They were renowned for their craft skills, especially their beautiful pottery.