Investigative journalists across a wide media spectrum have joined forces, forming a team dealing with the stories of the murdered reporter Ján Kuciak. Foreign media from four countries also joined. 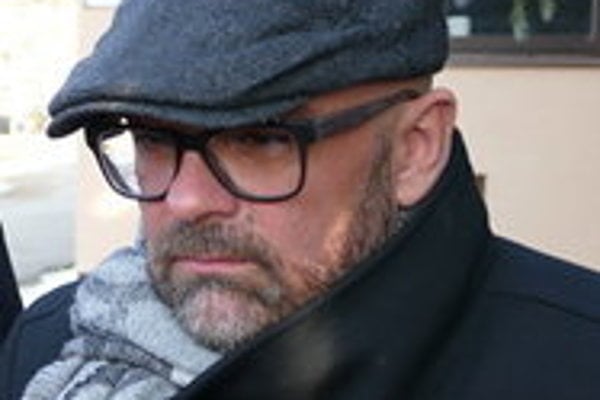 Investigative and data journalists as well as those working in the field announced on March 6 that they would join to investigate the cases of the late Ján Kuciak, reporter of the Aktuality.sk website: journalists from Aktuality.sk, the Sme, Denník N, Hospodárske noviny, and Nový Čas dailies, the Trend weekly, the Postoj website, the public-service RTVS as well as the private Markíza and Joj TV broadcasters.

Foreign media added their own forces: the Swiss Blic, the Polish Onet, the Czech public radio Český Rozhlas and the German Die Welt.

“We want to connect the best journalists and offer editorial teams a chance to cooperate on the cases Ján Kuciak opened but did not conclude,” said editor-in-chief of Aktuality.sk, Peter Bárdy, as quoted by the Medialne.sk website. “It is evidence of solidarity and an effort to fight for a good thing.”

The reporters met for the first time on March 6 in the editorial room where Kuciak worked. Aktuality.sk gave them Kuciak’s notes and materials, which he could no longer use. They agreed on terms of cooperation.

They said they would exchange information and shared the documents they would access thanks to open data or their sources. They will publish stories jointly, or individually, with a reference to Kuciak’s work.

In recent months, Kuciak had been working mostly on the Italian businesspeople active in Slovakia and their ties to politicians, prosecutors and state officials. He was following a track hinting that they are close to the Italian Mafia. However, there are more unfinished stories he did not get to finalise, since his notes suggest he was working on oligarchs close to the ruling Smer party. Currently, the journalists are checking the information previously mentioned by Pavla Holcová of the Czech Centre for investigative journalism, suggesting that Kuciak discovered another connection between the Italians and a top Smer politician that has not been published yet.

Some other journalists may join this team, Medialne.sk wrote.