Tourists ignore bans in the Tatras, including drones and balloons

A check discovered dozens of violations in the Tatra national park in a single day. 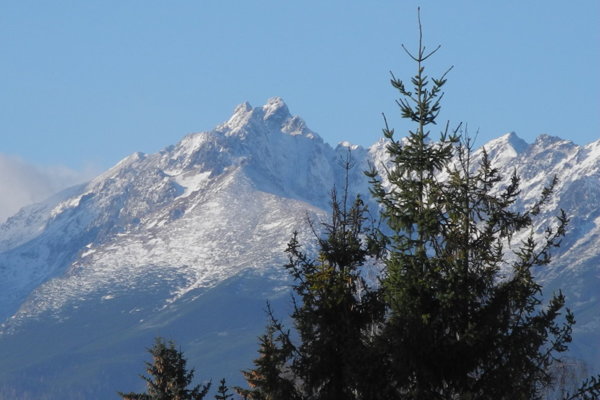 A monitoring operation aimed at checking on how the law on natural protection is respected in the Western and High Tatras was conducted by the Patrol Service Department of the Tatra National Park (TANAP) administration on Sunday, March 11.

Guardians of wildlife focused on walking outside the valid hiking routes, finding dozens of violations.

The stress was put on sites where visitors have limited movement and where Mountain Rescue Service nevertheless to come often, head of the TANAP administration, Pavol Majko, told the TASR newswire.

Nine professionals and one volunteer found more than 50 transgression, with eleven fines being imposed. The maximum fine can be €66 but this time, most hikers were just warned and sent away.

“Due to enormous pressure on these localities by visitors, we will make regular checks of these and other sites, until the end of the winter season closure.,” Majko stressed.

“Apart from these transgressions, we witnessed unannounced drone flights and balloons that flew at lower heights than allowed in a national park,” head of TANAP administrations noted. ”One of them even landed in Vyšné Hágy… We sent these – more serious – violations for the environmental inspection.”

Majko added that guards often face insults and even attacks by visitors when patrolling. The current seasonal closure takes place between November 13, 2017 and June 15, 2018. It is well justified, he argued, saying that the winterising of Alpine marmots and mating chamois mean the animals should not be disturbed. This goes for the nesting of Peregrine falcons and Golden eagles in early spring, the awakening of marmots, and the birth of young chamois.

Apart from hiking visitors, rescue helicopters disturb and threaten the animals. "It is necessary for them to not unduly use winter fat – due to enormous stress – which they need to survive in the harsh Tatra winter conditions," Majko summed up for TASR. He added that around 30 chamois died due to big frosts but also due to stress caused by frequent helicopter flights.